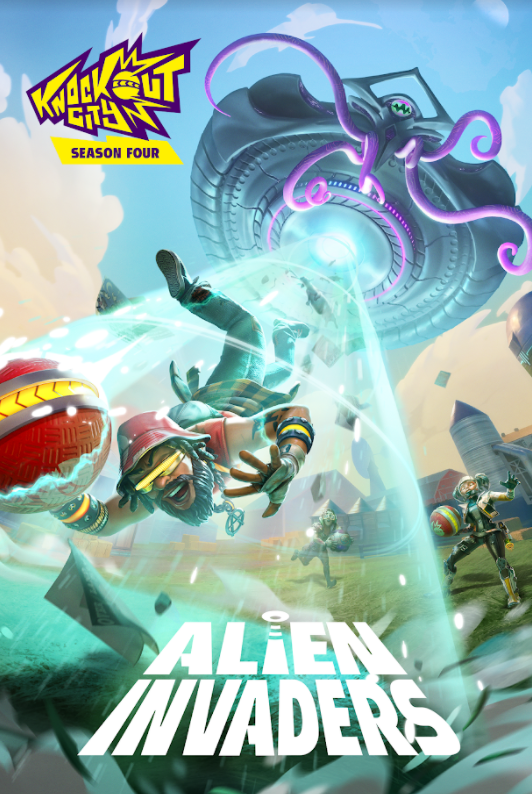 EA and Velan also shared a PlayStation Blog post, which you can find here, giving fans an in-depth look at all that there is to come for Season 4, including insight on the level design process, tips and tricks for hovering on UFOs and more details on the Brawl Pass.