Esper is already available on Samsung Gear VR, Microsoft Mixed Reality and as part of Esper The Collection on Oculus Rift – bringing the total number of VR platforms supported later in the year to seven.

Tom Beardsmore, CEO of Coatsink said “Esper is where the VR journey began for Coatsink and it holds a dear place in our hearts. Having Oculus approach us in the early days of modern day VR and trust our then small team to build and create an acclaimed VR game for Gear VR was nothing short of incredible.

Today, Esper is already available on 3 platforms and we can’t wait to take that to seven with the addition of PSVR, Go, Vive, and Mi headsets, giving VR players more choice and chances to enjoy Esper.”

Xiaomi Mi availability and pricing will be announced soon.

Esper is a first-person VR telekinetic puzzle game. London, 1975, members of the public have begun to display extra-sensory abilities. Under the guise of national security, the government creates a rigorous aptitude test. Selected for the procedure, players are ‘encouraged’ to use their telekinetic abilities to complete various puzzles, proving that they pose no threat to themselves or society. 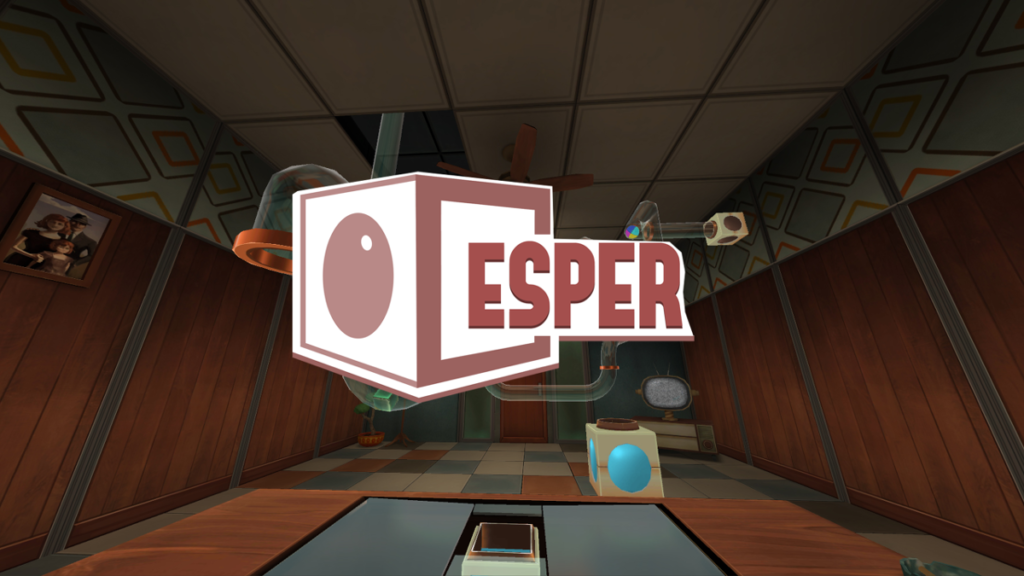