These cars include James Hunt’s legendary 1976 championship winning McLaren M23D and Niki Lauda’s Ferrari 312 T2, both of which featured in the hit movie ‘Rush’ (2013). They are joined by two Championship winning Lotus cars: Emerson Fittipaldi’s 1972 Lotus and Mario Andretti’s 1978 Lotus 79. The 1979 Ferrari 312 T4, as driven by Jody Scheckter as he beat teammate Gilles Villeneuve to the title, and the 1982 McLaren MP4/1B driven by John Watson and Lauda make up the class.

In addition to the six historic cars from the 1970s and 1980s, Codemasters has announced that all twelve classics that featured in F1 2017 will also return for this year’s game. The line up is completed by the two modern classics from the 2000s (2009 Brawn BGP-001 & 2003 Williams FW25) that are available in the exclusive Headline Edition of F1 2018 at launch, and later as DLC*.

“We are delighted to bring 20 classic cars to F1 2018,” commented Lee Mather, Game Director, F1 2018. “The classics were extremely popular in last year’s game so we naturally wanted to offer our players even more choice this time. The 70s and 80s cars offer a whole new challenge and compared to the modern day cars. They look and sound incredible.”

As well as the twenty classic cars, F1 2018 will feature all of the official teams, the drivers and circuits from the enthralling 2018 season, including Circuit Paul Ricard and the returning Hockenheimring. The game challenges you to ‘Make Headlines’ in the deepest career mode in the series to date. You will become immersed in the world of F1 more than ever before as you develop your reputation both on and off the track, with time-pressured media interviews that will directly influence your progression in the sport. 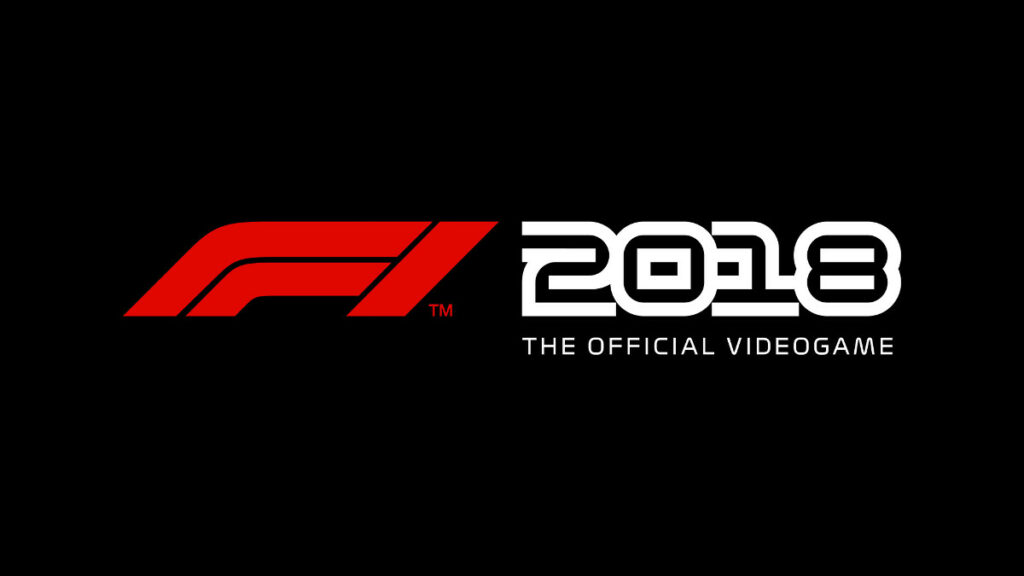