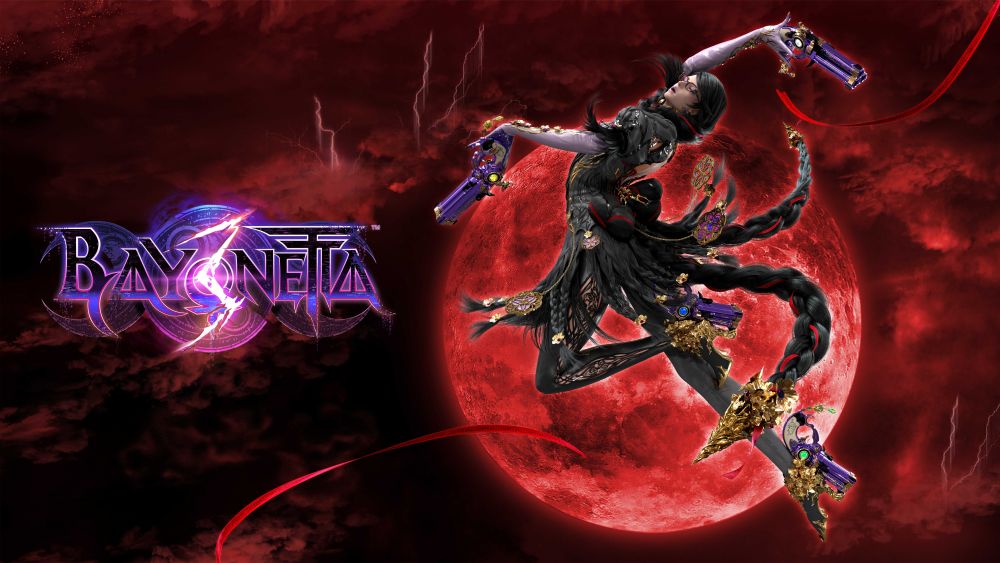 Bayonetta returns for hair-raising action and larger-than-life battles in Bayonetta 3, which launches for Nintendo Switch on 28th October. The new Bayonetta 3 – The witch returns this autumn! (Nintendo Switch) trailer for the game shows Bayonetta, new and returning allies as well as the evil she has to face.

In this third instalment of the Bayonetta series, the unstoppable Umbra Witch must join forces with some familiar faces, as well as the mysterious Viola and a multitude of other Bayonettas to stop human-made Homunculi from wreaking havoc.

Players will make use of Bayonetta’s wicked weapons and powerful new Demon Masquerade ability to blast, stomp and slam enemies with exciting over-the-top combos and demonic powers. They’ll help Bayonetta, the baddest witch around, battle an evil that’s bent on plunging humanity into the depths of chaos.

The new trailer for the game reveals additional details about Bayonetta’s latest adventure and some of the new characters she’ll meet:

Plus, the original Bayonetta launches for Nintendo Switch as a standalone, physical release on 30th September. More details will be revealed in the future.

Bayonetta 3 launches on 28th October, 2022. A jam-packed trailer shows Bayonetta, her new ally Viola, as well as returning and new friends and foes in action. A Trinity Masquerade Edition of the game will also be available on 28th October. Additionally, a physical release of the original Bayonetta for Nintendo Switch releases on 30th September.