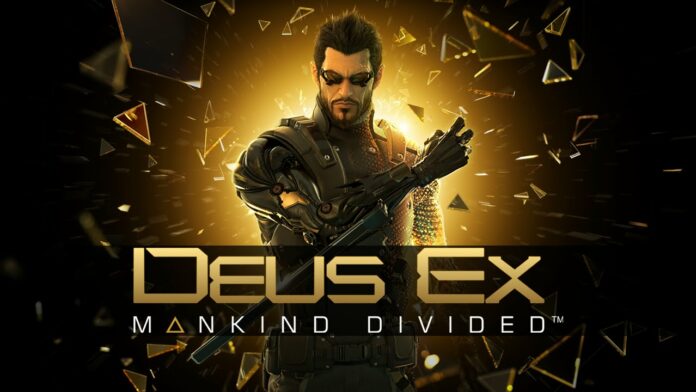 Square Enix Inc. and Eidos-Montréal® today announced that the Augment Your Pre-Order program for Deus Ex: Mankind Divided®, will be revised to better meet the expectations of the Deus Ex®community.  Initially conceived as a reward to players by allowing them to choose their own content (mirroring one of Deus Ex’s core gameplay pillars), the promotion was negatively viewed by the community. Having watched, read, and listened to feedback, Square Enix and Eidos- Montréal will modify the program to remove pre-order tiers.

“We really understand and appreciate the passion for Deus Ex that the fans have shown here,” said David Anfossi, Studio Head at Eidos-Montréal. “Know that all of us, both at Square Enix and Eidos-Montreal, share that passion for this franchise.”

A vast majority of the negative feedback received arose from the tiers, and the requirement of specific pre-order numbers to unlock them. Therefore, taking into account the feedback from fans, the pre-order tiers have been removed, and all of the associated content with the program will now be made available for free to anyone who pre-orders or purchases a Day 1 edition of Deus Ex: Mankind Divided. Additionally, the release date will no longer be changed in accordance to pre-order numbers, and everyone will gain access to the game on February 23rd, 2016.

Square Enix and Eidos-Montréal sincerely thank the community for the love and dedication they have shown for the Deus Ex franchise.

More details and updates for Deus Ex: Mankind Divided will be revealed in the coming days and months, all of which will be made available at deusex.com.