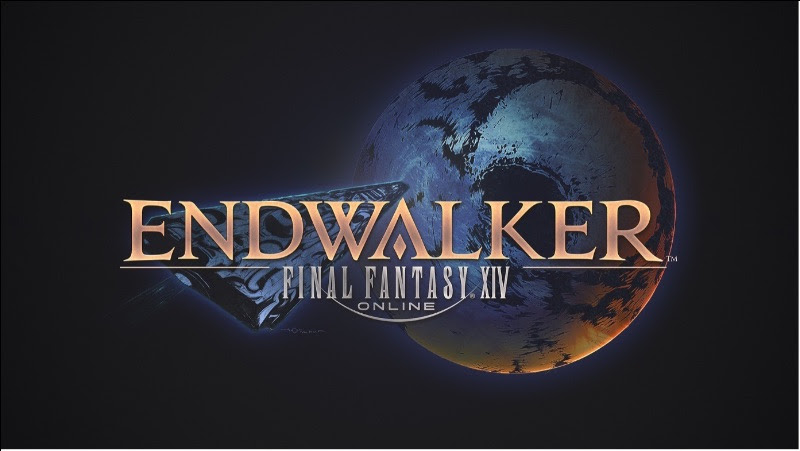 SQUARE ENIX® announced today that Endwalker™, the fourth expansion for its critically acclaimed MMO, FINAL FANTASY XIV Online, will launch on 23rd November, 2021 and is now available for pre-order. Producer & Director Naoki Yoshida revealed the release date, alongside new information about upcoming content in the expansion, during the opening keynote address at the Digital Fan Festival 2021.

The second job that will be introduced with Endwalker is the ‘reaper’—a scythe-wielding melee DPS job who summon avatars while fighting in close-quarter combat. A first look at the reaper in action can be seen here:

An outline of all Endwalker content reveals from the keynote address can be found below:

Additional trailers revealed during the Digital Fan Festival 2021 include:

Finally, SQUARE ENIX revealed details of the FINAL FANTASY XIV: Endwalker Collector’s Edition, which will be available for pre-order on the SQUARE ENIX Store from 12pm BST on Saturday 15th May: https://sqex.to/AO7kw

For PlayStation®5, PlayStation®4, and Steam players, the Collector’s Box will be available to order as a standalone product. The Endwalker Collector’s Box includes the physical goods listed below—the box does not include a copy of Endwalker, in-game bonus items, or pre-order bonuses: