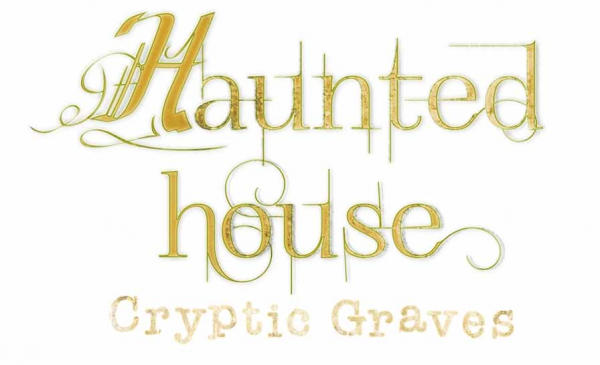 In Haunted House: Cryptic Graves, gamers are gifted with supernatural powers to purge the spirits and monsters that haunt the abandoned estate of Abaddon Grange, while solving mysteries to help the Ghost avenge his murder and release his spirit from the house. As players make their way through the enigmatic, haunted estate in the role of Anya Graves, heir to the estate, their gameplay experience will include: