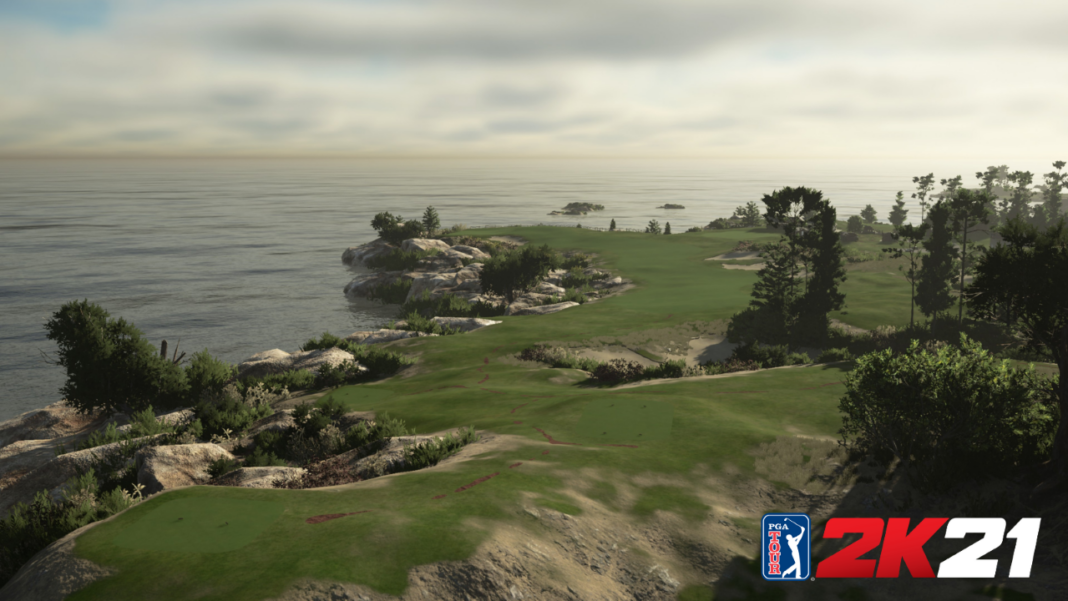 In celebration of PGA TOUR® 2K21 surpassing 2.5 million units sold-in around the globe*, 2K and HB Studios announced today the theme for the all-new custom courses coming to multiplayer playlists in September**, as well as a collaboration with lifestyle brand and gaming collective 100 Thieves. For players who missed their tee times, there’s no better time to hit the virtual links alongside legions of other players as they seek to claim FedExCup glory, take on thousands of custom courses, race opponents to the cup in a round of Divot Derby, and deck out their MyPLAYERs in the freshest fits.

Each month, several new courses, created by a group of international content creators including American Mattf27, Canadians Crazycanuck1985 and Arctic Fury, b101design from the United Kingdom and New Zealander Energ1zer, will be added to multiplayer playlists, with each month featuring a distinct creative theme. September’s theme will feature multiple “Dream Courses,” including a collaboration with lifestyle brand and gaming collective 100 Thieves. Accomplished course designer Crazycanuck1985 will work with 100 Thieves Founder & CEO Matthew “Nadeshot” Haag, a passionate golfer and avid PGA TOUR 2K21 player, to create his dream 18-hole golf course for players around the globe to enjoy.

“As an avid golfer and gamer, PGA TOUR 2K21 really nails the intersection of a challenging golf simulator and the cool, laid-back culture of modern golf,” said Nadeshot. “I’m thrilled to partner with 2K and one of the game’s most talented course designers, Crazycanuck1985, to bring my own dream golf course to life.”