Dig Into All the New Goods in the April Update: 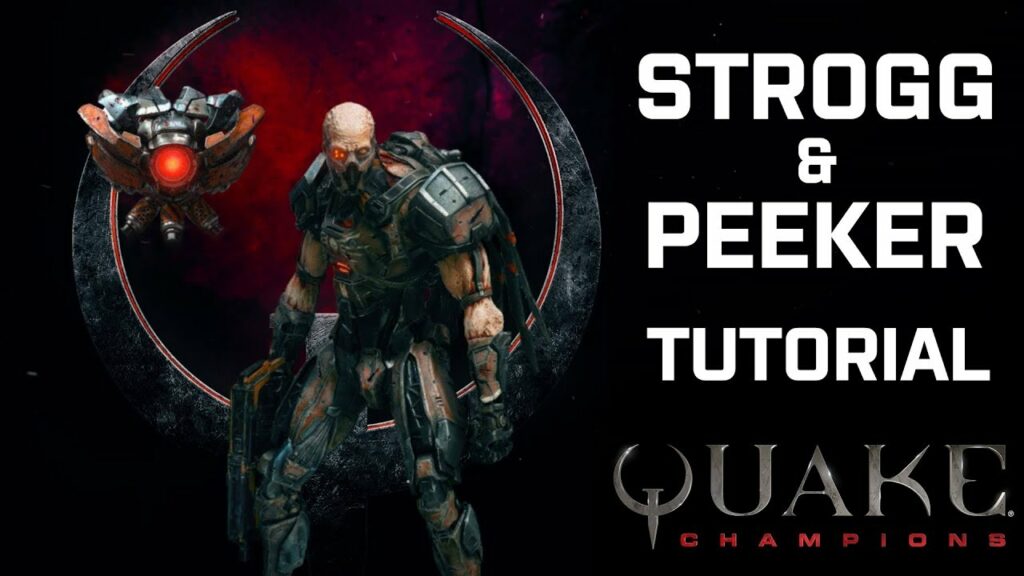