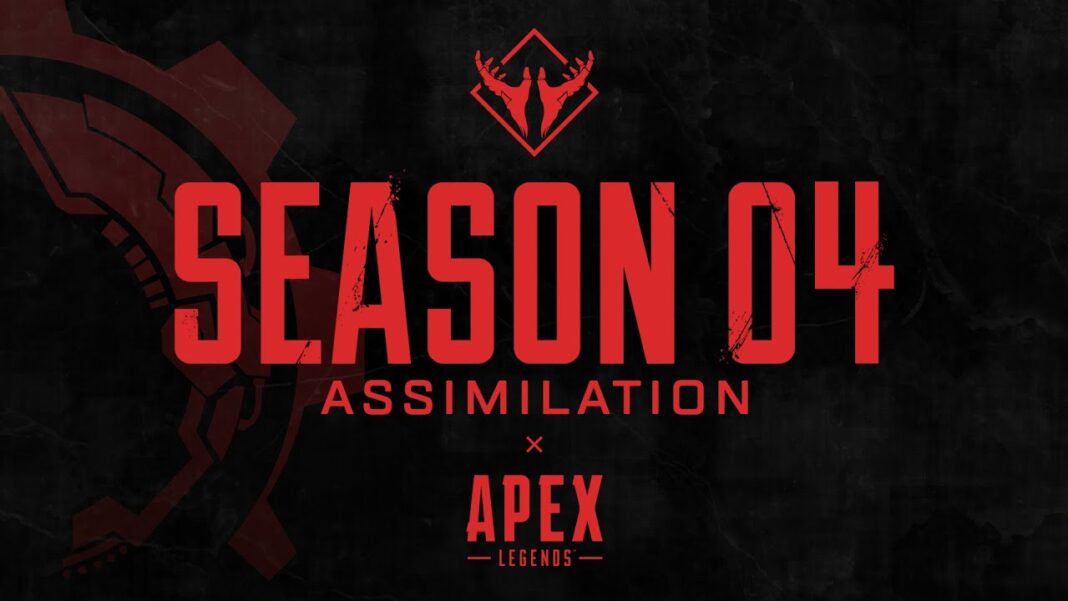 With Apex Legends Season 4 –  Assimilation, Respawn is introducing a variety of new features and changes to Apex Legends, including:

In celebration of Apex Legends legendary first year, players can claim an Anniversary Gift by logging into Season 4 – Assimilation tomorrow through February 14. The free login gifts include a Year 1 Origami Flyer Charm, a Year 1 Loyalty Badge, and 10k XP for the first match of the day.