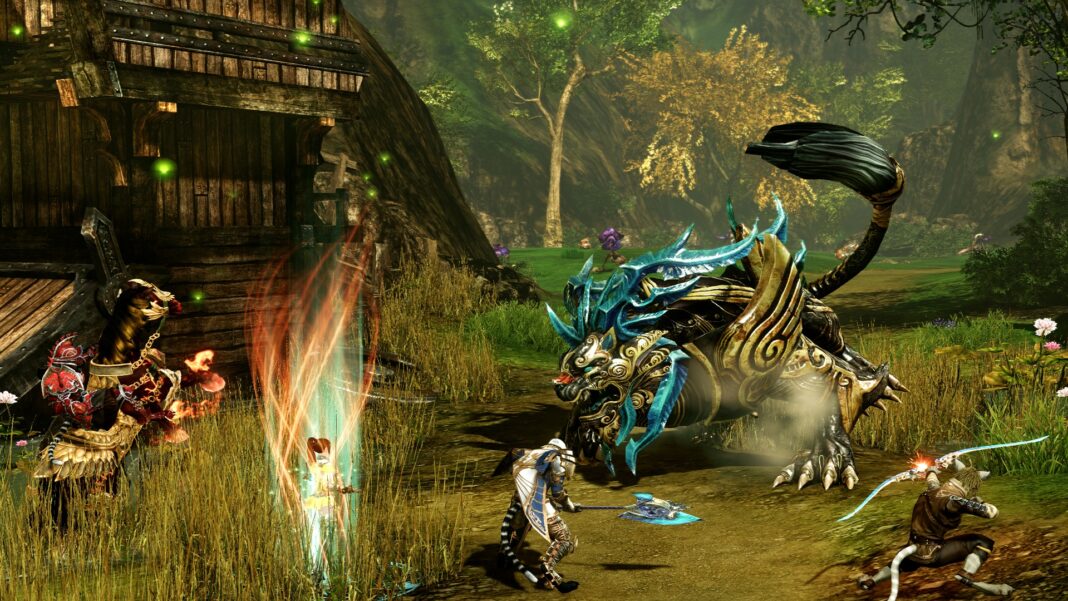 ArcheAge’s Garden of the Gods: The Ipnysh Sanctuary out now!

From today, players can delve into the Ipnysh Sanctuary update for the Fantasy MMORPG ArcheAge and its Unchained version. A new dungeon, powerful gear and the second season of the Mistsong Banquet await them.

Hamburg, August 13, 2020 – Garden of the Gods, ArcheAge’s recently released expansion, invites its daring players to the Ipnysh Sanctuary. In both versions of the game, players of The Garden of the Gods expansion can set off to the new destination, collect mighty gear and fight off dangerous monsters on their way.

Located on Aegis Island, the new dungeon can be accessed by completing the main story questline of the Garden of the Gods expansion. It comes with tricky challenges for players and the new Immortal Warden gear which adds a variety of additional effects to the heroes’ skills.

Players can also let loose in the second season of the Mistsong Banquet and look forward to thrilling quests and rewards for a limited time. A powerful new feature was added to Garden of the Gods, called the Gods’ Authorities which grants skills to the heroes or buffs to faction members, which they can then utilize in battle.

Further balance changes have also been added that affect combat in ArcheAge. Skillsets including Vitalism and Swiftblade were adjusted to give players more freedom in developing their character. This and much more awaits the players in Garden of the Gods: The Ipnysh Sanctuary!