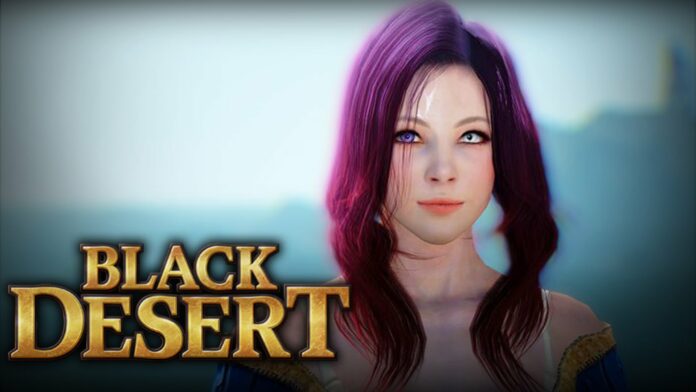 The following items have had their Tooltips changed:

Improvements have been made to the EU Servers to reduce latency issues, next we will be the NA Servers. Once these issues are resolved we plan to host an EXP Event, more information will be announced after all upgrades are complete. (EXP event will apply to both, EU and NA servers.