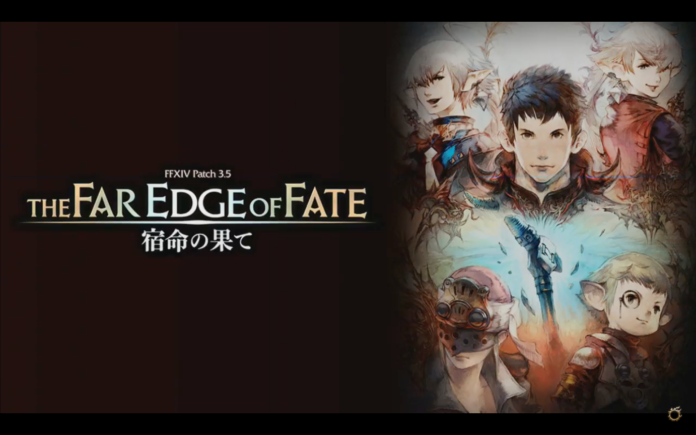 Main Scenario Quests: With the threat of the Warriors of Darkness vanquished, the Scions of the Seventh Dawn set their feet upon fate’s path and gaze upon distant horizons.