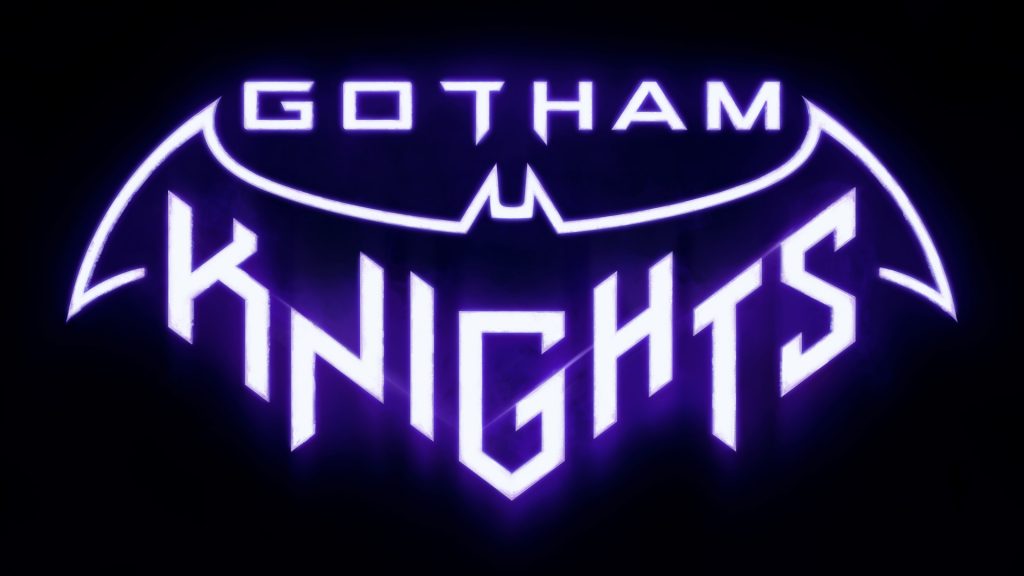 Warner Bros. Games and DC has announced Gotham Knights, a brand-new open-world, third-person action RPG videogame in development from Warner Bros. Games Montréal. Gotham Knights features the Batman Family as players step into the roles of Batgirl, Nightwing, Red Hood and Robin, a new guard of trained DC Super Heroes who must rise up as the protectors of Gotham City in the wake of Batman’s death.

Introducing an original story set in DC’s Batman Universe, Gotham Knights offers a dynamic and interactive Gotham City where an exploding criminal element has swept through the streets. With the Belfry as their base of operations, this new era of heroes will solve mysteries that connect the darkest chapters in the city’s history and must defeat notorious villains in epic confrontations. Players must save Gotham from a descent into chaos and reinvent themselves into their own version of the Dark Knight.

Gotham Knights is playable either solo or as a two-player, online cooperative experience and will be available in 2021 for PlayStation®5, PlayStation®4, PlayStation®4 Pro, the Xbox One family of devices including Xbox Series X and Xbox One X and PC.

“With Gotham Knights, the team at Warner Bros. Games Montréal is bringing the Batman Family of characters to life in a unique way to delight both fans and new players,” said David Haddad, President, Warner Bros. Games. “As we embark on a new era of interactive storytelling, our development team has been diligently working to create a new, in-depth experience within DC’s Batman Universe.”

“The team is thrilled to announce Gotham Knights and share our work in bringing a different story of the DC Super Heroes to the forefront,” said Patrick Redding, Creative Director, Warner Bros. Games Montréal. “We’re looking forward to fans playing and enjoying a lot of action as this new guard of strong DC Super Heroes in Batgirl, Nightwing, Red Hood and Robin, while solving an original mystery set against a living, breathing Gotham City.”

In Gotham Knights, players can explore the open-world action of Gotham and patrol the dark streets of the city’s five distinct boroughs using a variety of traversal abilities and heroic combat moves, as well as the iconic Batcycle. As Batgirl, Nightwing, Red Hood and Robin progress, their distinctive gameplay skills will evolve, along with a growing arsenal of weaponry and gear. Revealed in the Gameplay Walkthrough video, Gotham Knights features rich storylines for players to investigate, including face-offs against some of the most infamous DC Super-Villains, such as Mr. Freeze, who is set on engulfing Gotham City in ice.

The playable characters in Gotham Knights include:
Batgirl, also known as Barbara Gordon, is a determined fighter and a skilled hacker. As the daughter of deceased Gotham commissioner, Jim Gordon, she had helped Batman as Oracle in the past. Now, after years of recovery and preparation, she is ready to step into her new role, wielding her melee tonfa, and harnessing her training in kickboxing, capoeira and jiu-jitsu.
Nightwing is Dick Grayson, the first Robin, who was Batman’s protégé before becoming a hero in his own right. He’s a natural leader and the eldest and wisest member of the Batman Family. Nightwing’s mastery in acrobatics is complemented by his expertise use of his signature dual Escrima Sticks, making him proficient at taking out enemies.
Red Hood, formerly known as Jason Todd, is an intense and volatile anti-hero, which stems from his death and forced resurrection by one of Batman’s most dangerous foes. Red Hood has trouble keeping his temper in check but will not hesitate to step into the line of fire when a friend is threatened. His training has given him peak human strength and proficiency in multiple combat techniques with all manner of weapons – both traditional and high-tech.
Robin is Tim Drake, the young prodigy and genius of the team, who is a master of deductive reasoning. As a true believer in Batman’s mission, he is motivated by the conviction that Gotham City needs protecting and hopes to be the type of hero Batman personified. An expert fighter armed with his collapsible quarterstaff and skilled in a variety of stealth techniques, Robin also possesses a background in combined psychological warfare and behavioral sciences.