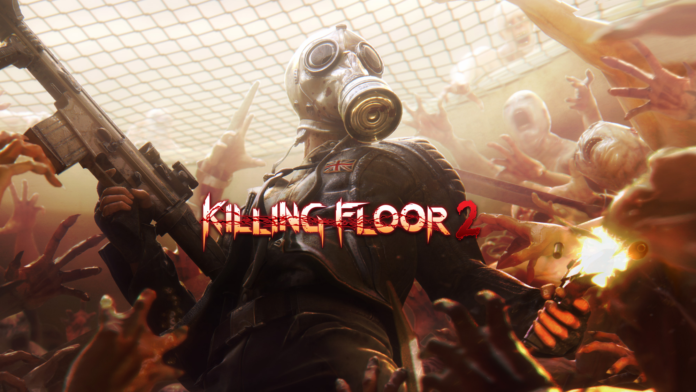 Visceral Gore – KILLING FLOOR 2 ramps up the gore with a proprietary, high powered persistent blood system bringing new levels of fidelity to the genre. Players will send entrails, severed limbs, and blood flying as they wade through hordes of enemies. But they need to watch out! If caught, enemies will rip them, and their entire party limb from limb