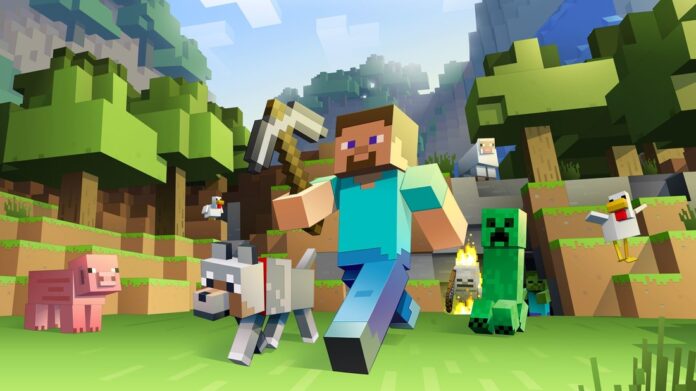 Today we’re excited to give a sneak peek into some of the long-awaited features we’ll be bringing to Minecraft: Console Editions in December. Since adding banners, beets and polar bears with our last update in October, the team has been hard at work on our biggest Minecraft console update of the year – the Holiday Update! You’ll be getting new mobs, items, blocks and status effects, in addition to UI, game and tutorial updates.

Now, with any sneak peek, we aren’t revealing everything right now, but here are some of things we’re most excited to deliver to players:

More details will be shared on the Holiday Update when it launches for free in late December across all Minecraft console platforms. In the meantime, I’ll be brushing up on my winter survival skills by tossing some snowballs in Tumble.