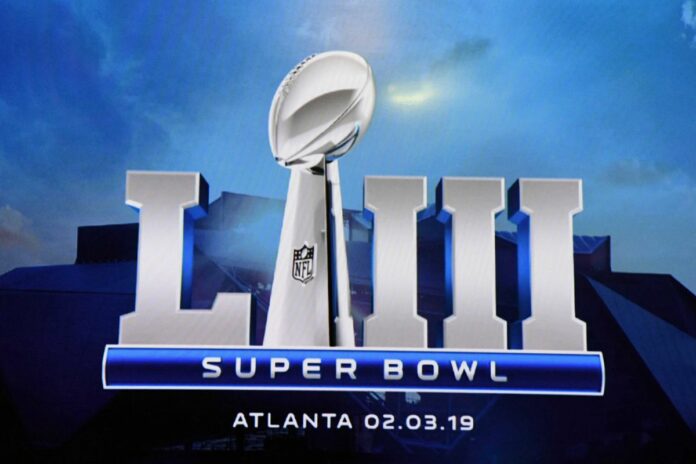 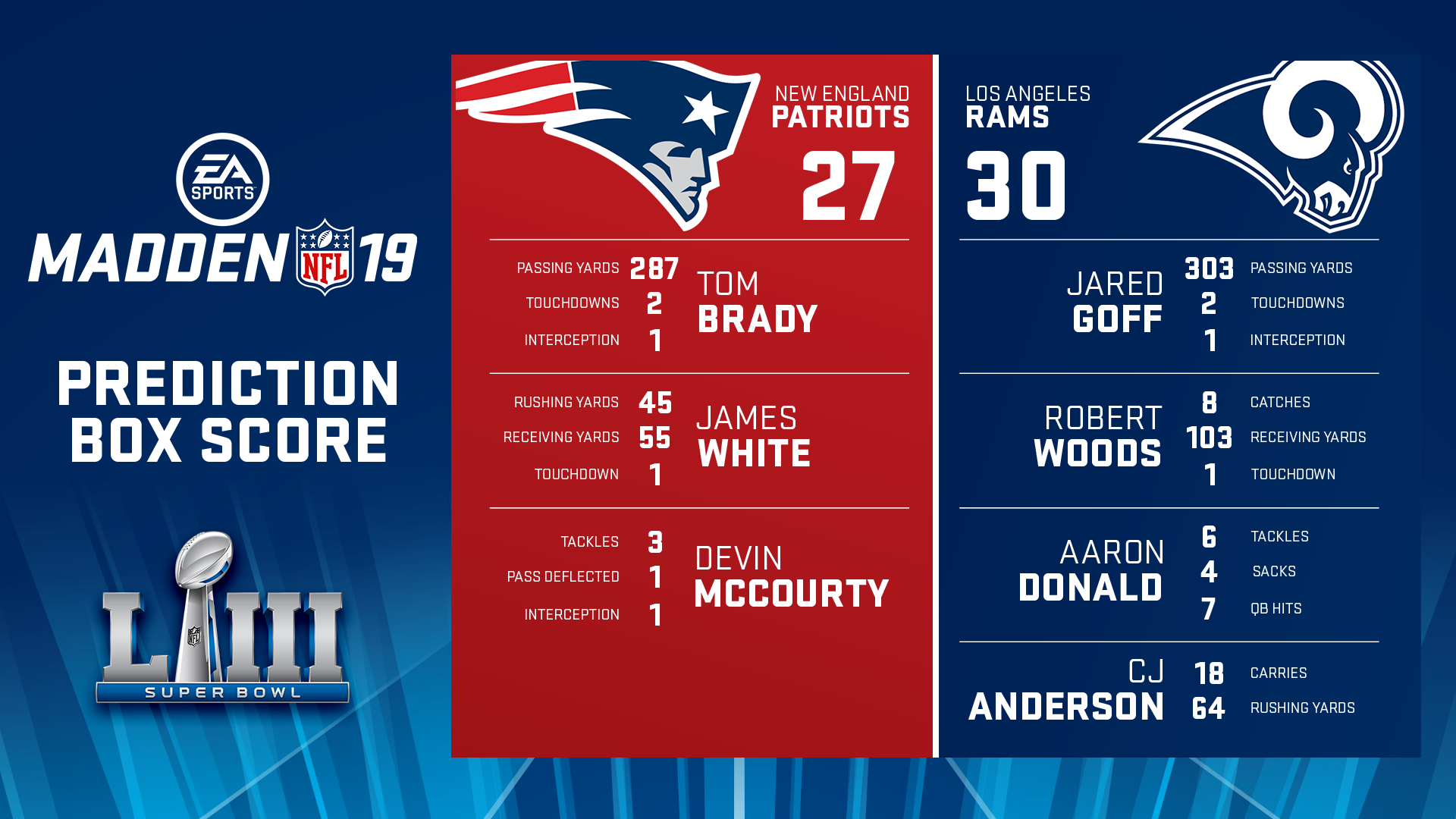 While the Tom Brady-led Patriots outscored the Rams in the first half 17-3, the LA Rams rebounded after halftime racking up 27 points on three touchdown drives and two field goals.

In the first quarter, the Patriots got off to a quick start as rookie running back Sony Michel hit the end zone with a 3-yard run. The Pats continued their momentum in the second quarter with Brady connecting with Julian Edelman for a touchdown. The Rams offense continued to sputter but managed to put three points on the board with a 38-yard field goal by kicker Greg Zuerlein. The first half ended with a 42-yard field goal from Stephen Gostkowski with the Pats leading at halftime 17-3.

After the half, the high-powered Rams offense came alive with quarterback Jared Goff throwing a 46-yard touchdown pass to receiver Robert Woods. After each team exchanged field goals (Zuerlein – 21-yard FG; Gostkowski – 32-yard FG) the Rams regained momentum on a 26-yard touchdown pass from Goff to Josh Reynolds, resulting in a 20-20 tie at the end of the third quarter.

Following a long 53-yard field goal by Zuerlein to start the fourth quarter, five-time Super Bowl MVP Brady regains the lead by throwing a 9-yard touchdown pass to running back James White, which put the Pats up 27-23. Despite a quiet night from Todd Gurley, the star running back came through when it counted to score the championship-winning touchdown on a 5-yard run.

Aaron Donald finished his dominant season with a Super Bowl record four sacks to cement his first MVP award. Other player highlights included Jared Goff topping Tom Brady by throwing for 303 yards to Brady’s 287 yards, while both garnered two touchdown passes and one interception. Patriots wide receiver Julian Edelman and Rams wide receiver Robert Woods both hauled in 8 catches and one touchdown for a total of 104 and 103 receiving yards respectively. Pats running back Sony Michel was the top rusher with 103 yards and touchdown, while no Rams player rushed for more than 100 yards, with running back C.J. Anderson maxing out at 64 yards on 18 carries.