We’ve introduced a host of visual improvements, allowing you to explore the universe in even greater detail.

Bases can now be shared online, allowing other players to discover and explore your outpost. 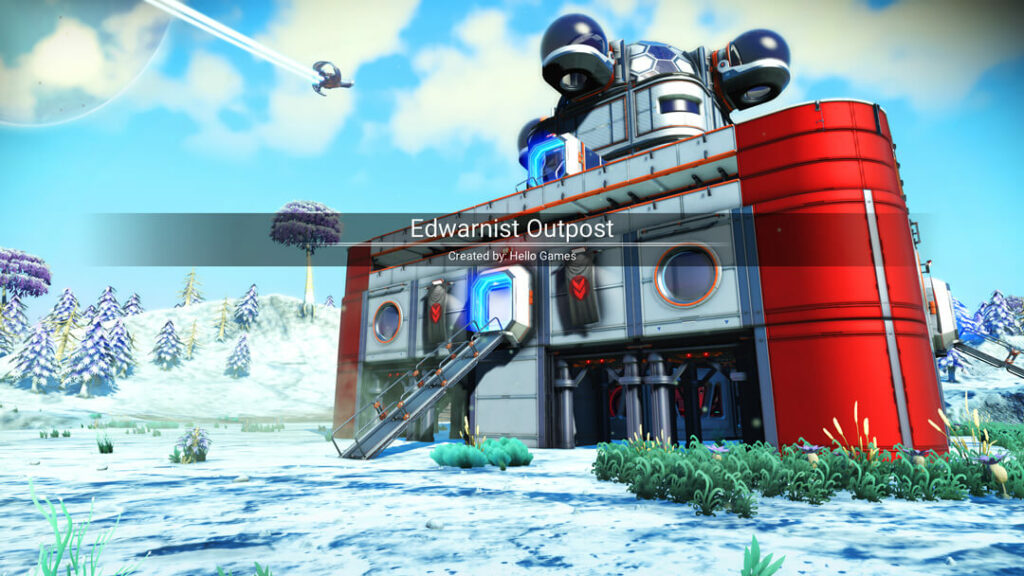 Steam Workshop integration allows players to upload their bases to the Workshop, making it easy for other players to discover, visit, rate and subscribe to your creations.

Use the enormous hanger in your Freighter to purchase and store your own collection of starships. 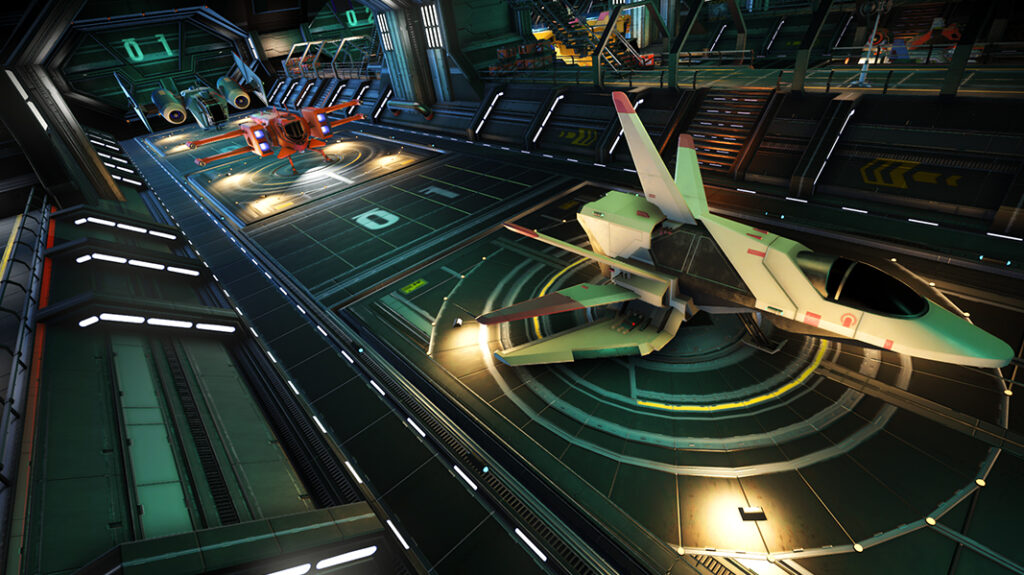 This is even more meaningful with the introduction of ship specialisation, classes and the ability to trade in previous ships against new purchases

Find and collect the perfect starship with new specialisations and classes.

PS4 Pro support has been enabled allowing 4K resolution gameplay. 4K rendering on PC has also been optimised. Together with visual improvements for all versions, No Man’s Sky has never looked better.

Master the surface of your home planet using new Exocraft. These land-based vehicles give new meaning to planetary navigation, combat and mining – and can be summoned from anywhere on the planet they were constructed upon.

Nomad – The smallest Exocraft is the Nomad. What it may lack in cargo space, this hovercraft makes up for in speed, agility and its ability to glide over water

Roamer – The mid-range Exocraft is the Roamer, a great all-rounder capable of quickly crossing rugged terrain and adapting to most situations

Colossus –  Finally, the Colossus is the largest of the Exocraft. This lumbering behemoth offers an enormous cargo hold perfect for those looking to harvest resources

Hone your driving skills by building your own race circuit on your home planet. Find the most interesting planet, create a time trial and challenge others to beat it.

New traders have been added to space stations and bases, as well as a new currency 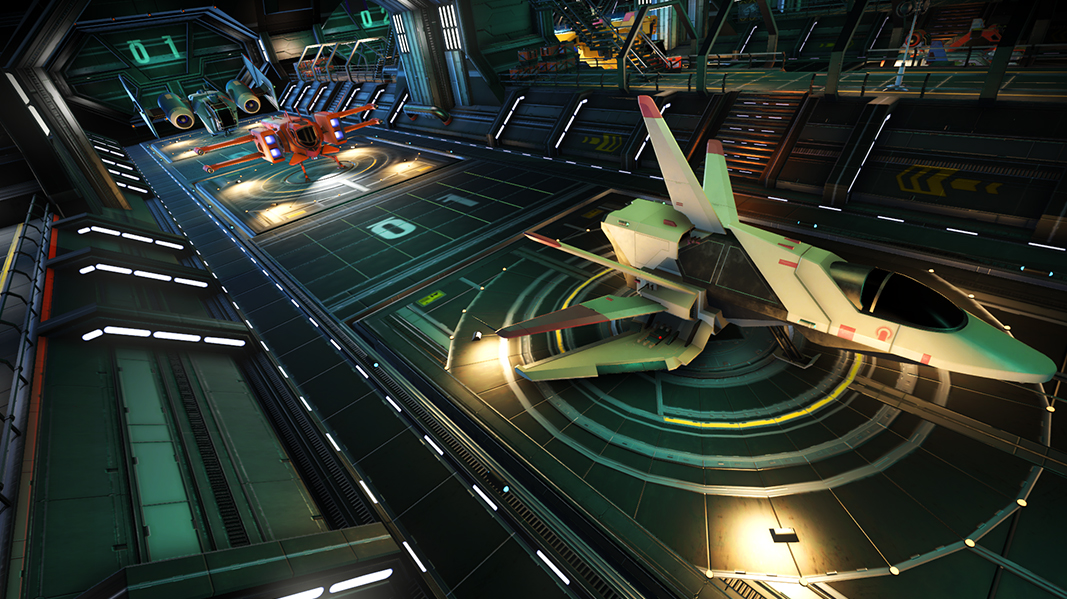 Customisation options for your base have more than doubled. 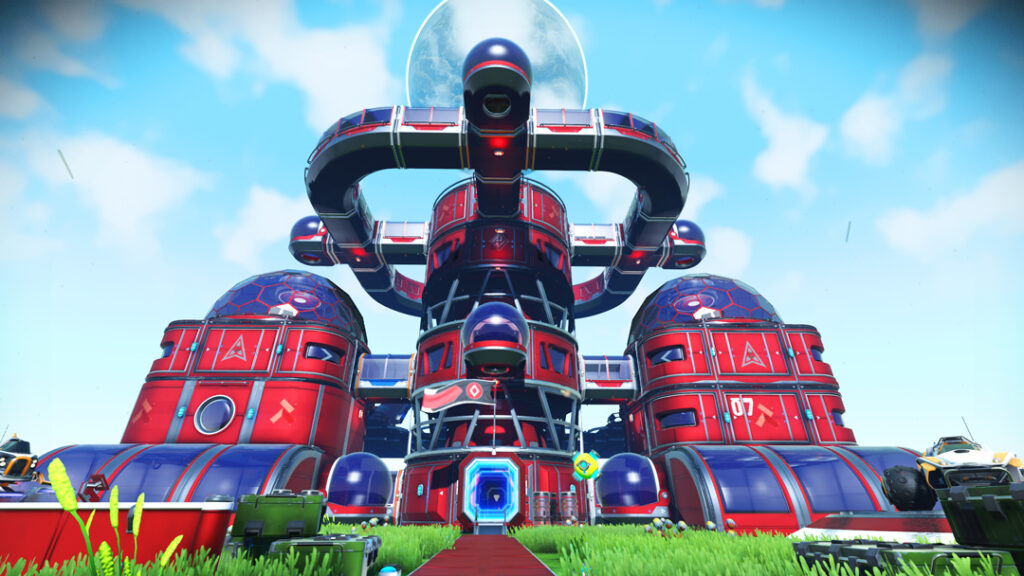 Three new weapons can be installed into Multi-tools alongside the existing Boltcaster weapon. Each weapon provides a unique combat style:

A new Permadeath mode has been added, offering the greatest challenge yet. The consequences of death will be absolute.

Document your journey with a dedicated photo mode 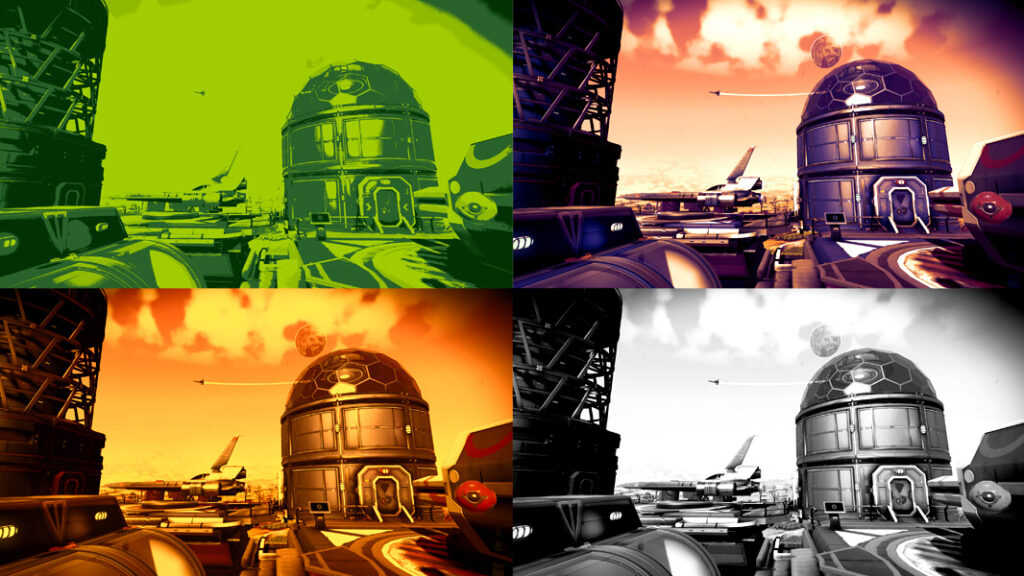 Our favorite band 65daysofstatic has been back in the studio recording 8 new soundscapes for in-game, as well as lots of new loading music.

Thanks to your feedback, we have introduced a number of changes to improve the gameplay experience.