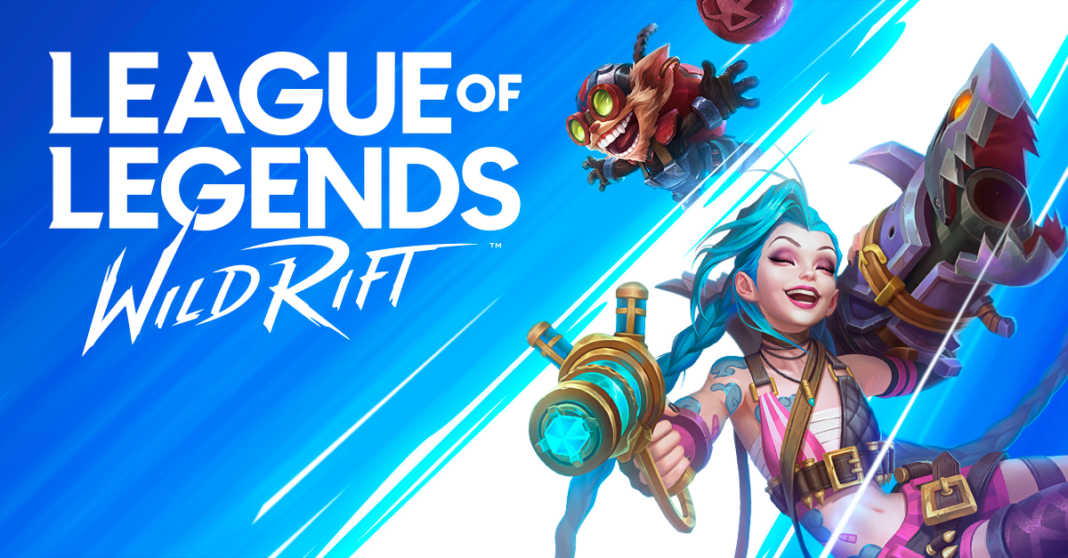 Elemental Rift is returning in a limited game mode during our Time & Tide Update! The Elemental Dragons and their buffs will be up for grabs once again, but in this version the powerful Dragon Souls will be making their return! This time, with a new way for you and your team to obtain them:

With the return of Dragon Soul, we’ve also made a few other adjustments to Elder Dragon and the terrain changes:

We’ve loved hearing all your feedback during our previous tests, so please keep sharing your thoughts and VODs from Elemental Rift with us!*

Elemental Dragon will be available on May 26 at 00:01 UTC

It’s time to get those thumbs warmed up and shine your spatulas, because the release of All Random Ultra Rapid Fire Mode (ARURF) is here! This fast-paced game mode is back once again, with a twist… the champion you and your teammates play will be completely random!

All Random Ultra Rapid Fire Mode (ARURF) will be available on June 03 at 00:01 UTC

You can earn or purchase accessories from a bunch of different sources. Please check the relevant page in game for more information on how to get ‘em!

Icons: All Tuckered Out; Aquamarine Poro

All accessories will be released throughout the patch.

Our fearless poro friends are making their way to the powerful empire of Noxus!

While looking up at the stars, you never know what you may find in this galaxy… maybe even something smol.*

It’s almost June, and Pride is in the cards.

Alistar has been struggling in the Support role for a while now, so we’re buffing his passive to increase some of his resistance to poke in lane. We’re also reducing the cooldown on his Headbutt, so he can make those big plays… or should we say moooves more reliably.

Camille has been one of the strongest and most prevalent Baron Lane picks, especially in higher levels of play, so we’re slashing some of her power. We’re lowering the trading potential that she has in the earlier stages of the game, while also removing an interaction that the most precise Camille players have been able to use to their advantage. Camille will no longer be able to use the stasis enchant after using her ultimate to lock down any foe without putting herself in danger.

Since his release Ekko hasn’t been performing as well as we’d like, so we’re giving him and his time-altering gizmos a little extra oomph. We’re also adding a jungle bonus to his Timewinder to help him fast forward through some of his clears.

Since our recent nerfs to the range of Lunge, Fiora has been struggling to keep up with her fellow sparring partners in the Baron Lane. To lend her a hand, we’re increasing her early game survivability and damage she deals with Lunge to compensate for her loss in utility.

Gragas’ strong damage and survivability along with the utility gained from his ultimate, where he can displace enemy champions during a fight, has led him to become a dominating pick, especially in pro play. To reduce some of his strength, we’re increasing the travel speed of Gragas’ ultimate, so that his impact during those coordinated teamfights is less oppressive.

Graves is currently one of the most dominant junglers due to his fast clear speed and ability to transition into a late game monster. We’re toning down his ability to clear camps in order to slow down just how fast he can reach that terrifying late game state.

Irelia has been quietly over performing in the jungle for some time. We’re reducing the damage she deals to monsters with her passive in order to bring this Blade Dancer more in line with other junglers.

Compared to their fellow jungle peers, Nunu & Willump are underperforming. To give this icy duo some more safety and clear speed while traversing the jungle, we’re reducing Consume’s cooldown.

In higher level play, Olaf has been a powerful counterpick when facing teams that have a lot of crowd control. We’re reducing the damage and the slow provided by Undertow to tone down his ability to engage on low mobility champions.

Renekton’s damage has been falling off harder than we’d like to see in the later stages of the game, so we’re amping up the magic damage he deals during his Dominus. This should allow him to continue to make a meaningful impact, even when he reaches the late game.

Veigar has been struggling to show his opponents the true definition of pain, especially in higher levels of play. To address this, we’re increasing the stun duration provided by Event Horizon, while also reducing the cooldown of Baleful Strike. This should allow this mastermind the ability to lock down his foes for longer, while also help him achieve that late game scaling fantasy.

This Hexplosives Expert is still one of the most popular mages, especially in higher level play due to the power of his poke and ability to control areas during a fight. To tune down some of that power, we’re reducing the cooldown and duration of his Hexplosive Minefield.

Frozen Heart is a niche item that we want tanks to feel good about picking up in the right situations. We’re reducing its cost to make this item a more attractive pick up for when you find yourself up against those heavy auto-attackers.

With the release of some of the new items, Iceborn Gauntlet hasn’t been picked up as much as it used to. We want to adjust this item to bring it more in line with some of the other choices, so we’re updating Iceborn’s stat profile while allowing its Spellblade passive to scale with bonus armor.

While the addition of Lethal Tempo and Kraken Slayer has done a lot to reduce the stranglehold Conqueror has had on the rune system, it is still performing a bit too well compared to its peers, so we’re bringing it down a notch.

Nimbus Cloak hasn’t been giving the speed that we expected it to with the release of our new runes, so we’re increasing the cap of movement speed it provides after casting one of your Summoner Spells.