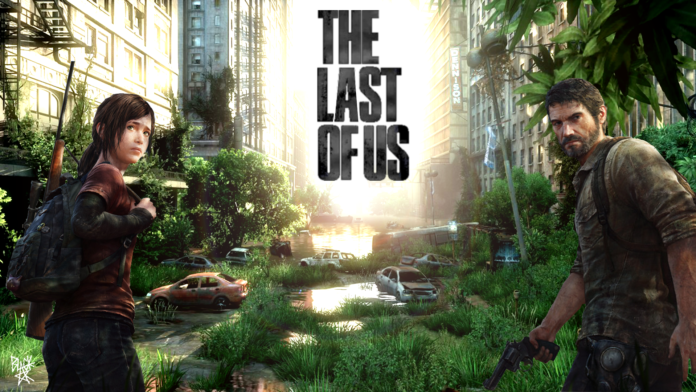 The free maps are coming out later this week

NOTE: that all these fixes are already included in The Last of Us: Remastered on PS4.