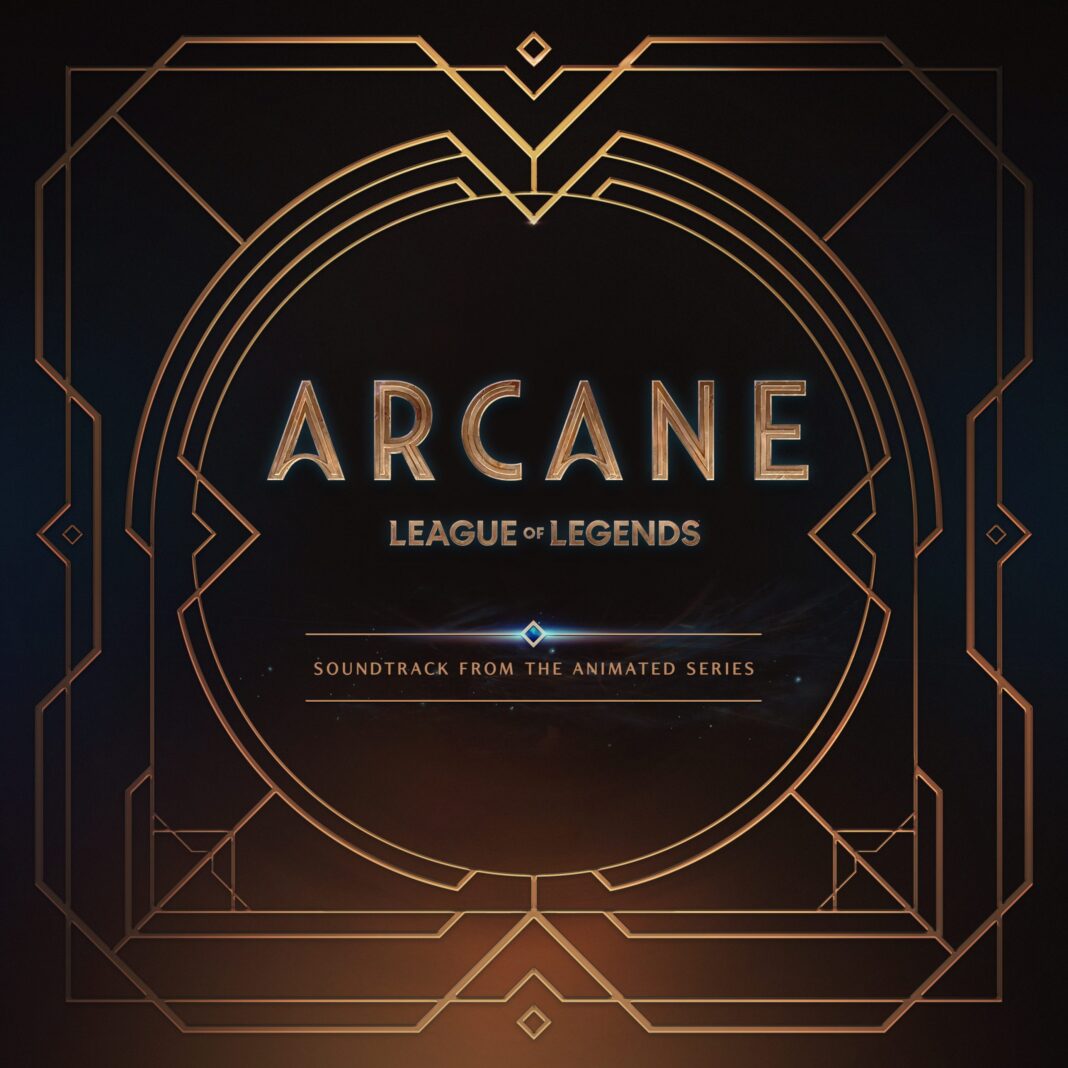 With the release of Riot’s Arcane, premiering on 7th November at 4am CET on Netflix the team has assembled an incredible group of musicians to put together the official soundtrack for Arcane. Beginning today, the soundtrack is available for pre-save on all streaming services.

The OST will be available in its entirety on 21st November and features a wide variety of artists & genres across 11 tracks. Songs will be released in three batches that will coincide with the episodic releases of Arcane.

The following is the list of artists that appear on the soundtrack along with the date they are available on all streaming platforms:

Enemy is the title track from Arcane and is featured in Episode 5.

Arcane has an accompanying orchestral Score and Riot will release a volume every three episodes with each containing between 10-15 orchestral selects from the episodes (3-5 songs per episode).

The release of the OST and Score highlight Riot’s increasingly important role in amplifying the intersection of gaming, music and entertainment.

Arcane will premiere on 7th November at 2am GMT. The show will premiere on Tencent Video in China and Netflix globally just hours after the 2021 League of Legends Worlds Championship Finals.

About Arcane
Netflix and Riot Games bring the global phenomenon League of Legends franchise to television with the animated event series Arcane. The series will also be available on Tencent video in China and marks Riot Games’ first series for television. Set in Riot’s globally popular League of Legends IP, Arcane is an animated series developed and produced by Riot Games in partnership with Fortiche Productions.

About Riot Games
Riot Games was founded in 2006 to develop, publish, and support the most player-focused games in the world. In 2009, Riot released its debut title, League of Legends, to worldwide acclaim. League has gone on to be the most played PC game in the world and a key driver of the explosive growth of esports.
As League enters its second decade, Riot continues to evolve the game while delivering new experiences to players withTeamfight Tactics, Legends of Runeterra, VALORANT, League of Legends: Wild Rift, and multiple work-in-progress titles, while exploring the world of Runeterra through multimedia projects across music, comic books, TV, and more. Riot has also launched a publishing group, Riot Forge, to collaborate with third-party developers on additional games set in the League universe. Forge’s first title, Ruined King: A League of Legends Story, is a story-driven, turn-based role-playing game (RPG) being developed by Airship Syndicate.
Founded by Brandon Beck and Marc Merrill and led by CEO Nicolo Laurent, Riot is headquartered in Los Angeles, California, and has 3,000 Rioters in 20+ offices worldwide.