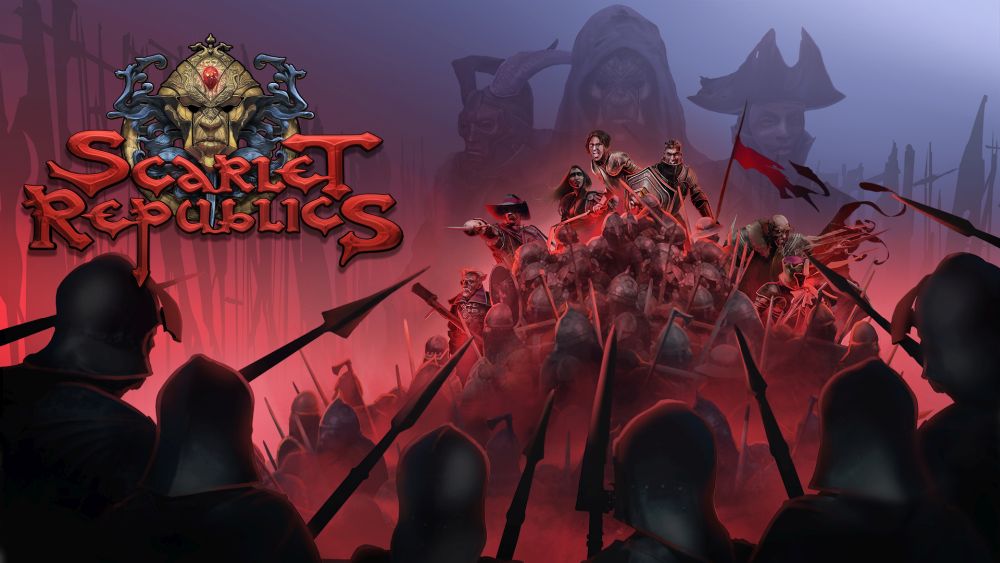 Scarlet Republics is what would happen if Fire Emblem had a lovechild with Divinity and a Joe Abercrombie book. It is a tactical RPG inspired by a mix of western and Japanese gameplay with a deeply interactive and immersive story.

The game is set in the vibrant and treacherous city-states of Corsano, a fantasy world inspired by the Italian renaissance and the art of Leonardo Da Vinci. The game tells an intriguing fantasy story of vengeance and conquest, with plenty of choice, consequence, and wit.

Scarlet Republics is made by 8 audacious dreamers from Copenhagen, who share a passion for fantasy stories and video games. The game has been in development since 2018 and launched a Kickstarter campaign in September 2020.