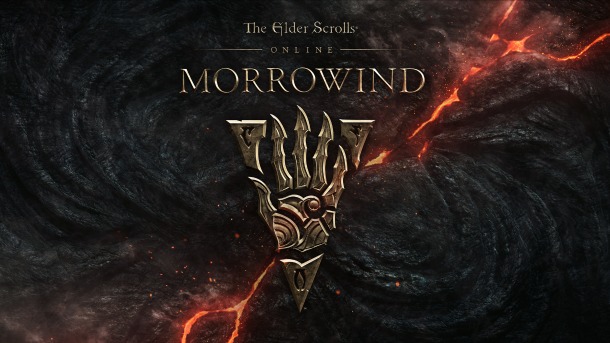 So what’s new then, let’s have a look at all the new stuff.