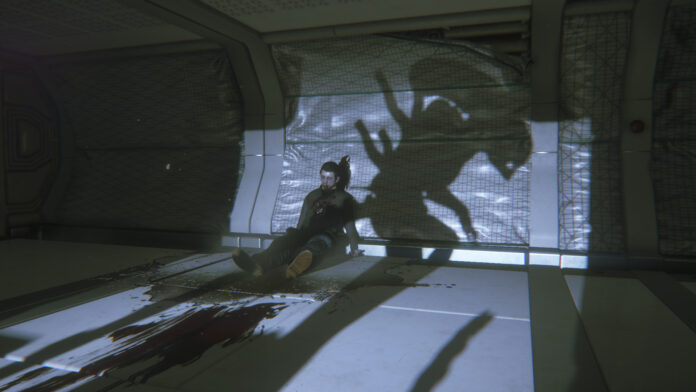 Set before the events of Alien: Isolation, ‘The Trigger’ puts players in the shoes of Sevastopol Station’s Ricardo. Across the three new maps, players will find a new terror around every corner. The creature is quick and cunning and the synthetics ruthless and relentless; both are brutal and deadly.

Prioritizing the lives of the station’s inhabitants over his own survival, Ricardo will do whatever he can to assist Marshal Waits in his plan to destroy the creature. There was a package of explosives with one of the marshals but nothing has been heard of him for some time. If Ricardo can secure Prisoner Processing and escape the creature, there’s a chance he can track down the marshal in Synthetic Storage and blast the creature into the depths of space.