Players wanting TEK Tier loot will need to gather the newly introduced Element resource, which is granted after successfully completing Boss Arenas. Each Boss now has 3 difficulty levels (easy, medium, hard) and after completing each level players are awarded with the TEK Knowledge engram, element and other general Boss Rewards. Collect the Element then use the TEK Replicator to craft all TEK items.

The TEK Tier for ARK will be implemented in multiple phases, Phase I coming today with awesome new element powered gear including:

Purlovia Maxima – Resembling a giant weasel, the Purlovia is a nasty sneak, burrowing underground so it can ambush unaware passers-by. 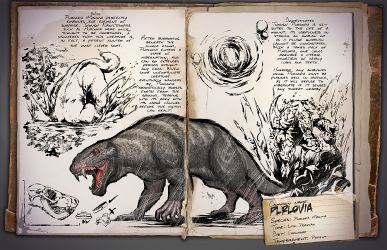 Basilosaurus Solatiumfecit – One of the stranger water creatures is Basilosaurus, a powerful swimmer that is so adapted to life in the shallows, it has problems surviving in deep water. This hasn’t kept tribes from taming these gentle creatures, as their warm-blooded nature means riders can be kept comfortable in both hot and cold climes. It’s blubber is also valuable, as it can be processed into a highly efficient form of gasoline. 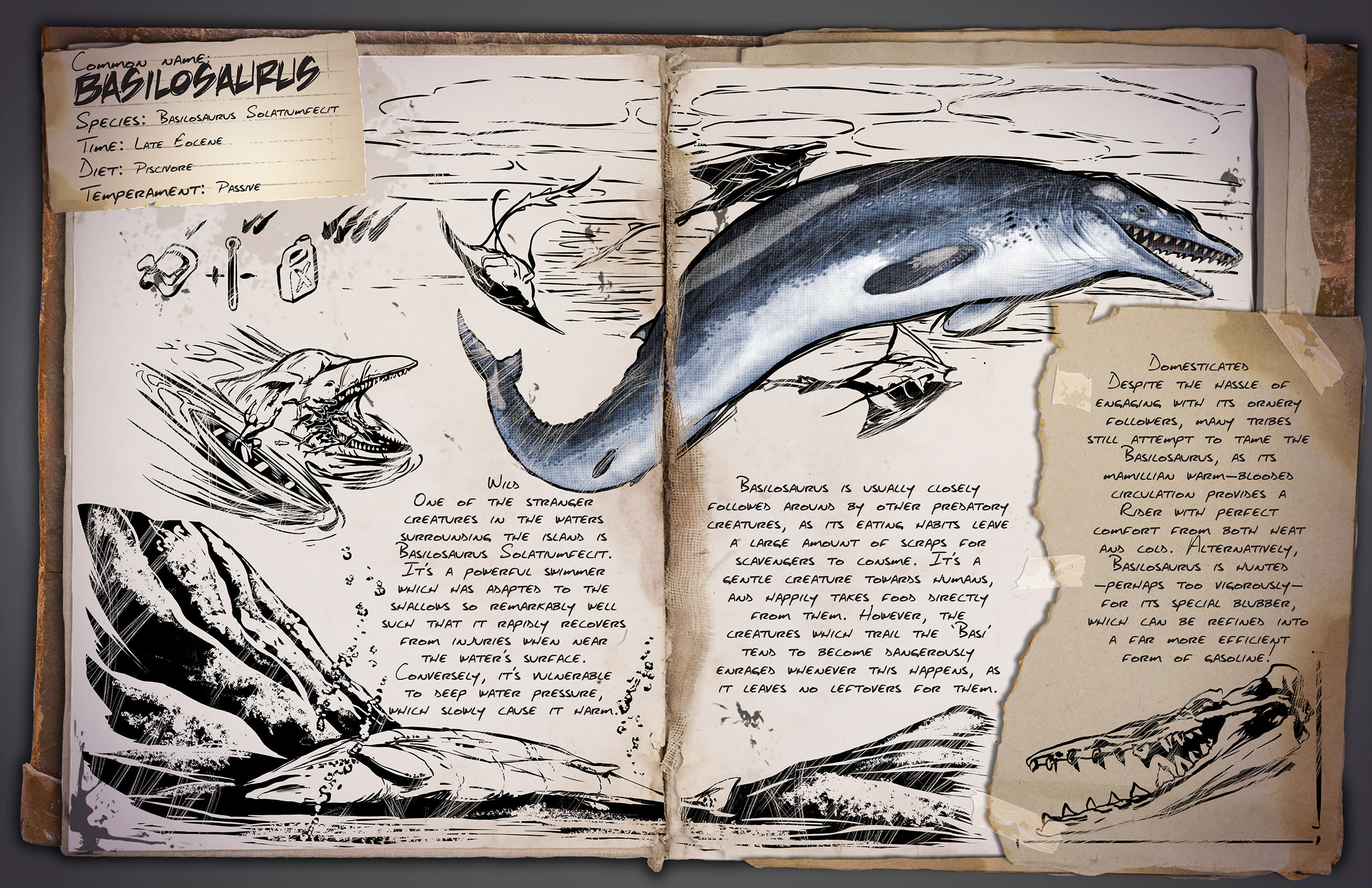 Baryonyx Aquafulgur – Baryonyx has the distinction of being on the small end of the large predator tier, but that doesn’t make it any less dangerous. It’s an extremely fast swimmer, and can threaten most creatures on land and sea, which makes it an efficient killer. Taming a Baryonyx makes it even more dangerous! 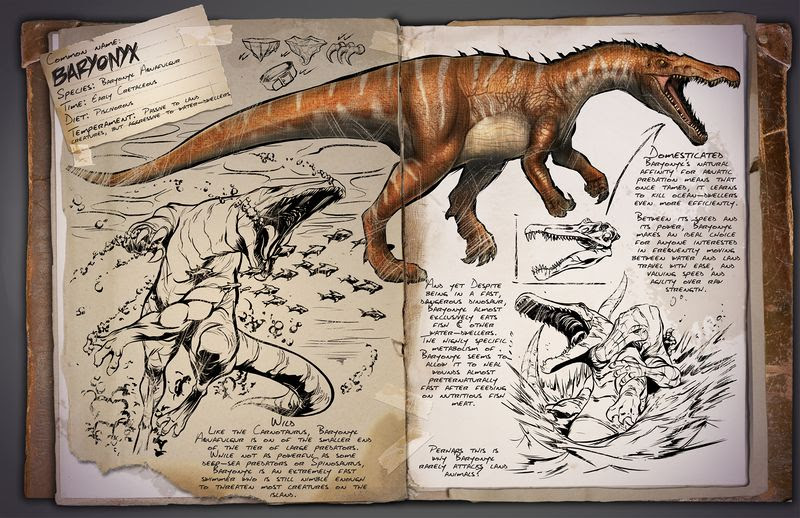 Ovis Aries – The Ovis has arrived in-game! This passive, stupid-tempered creature might be weak, but it’s definitely useful, with wool that can be repeatedly sheared and re-grown, and the ability to produce tasty, wonderful, lamb chops. Its also makes for a fun, albeit slow, mount! 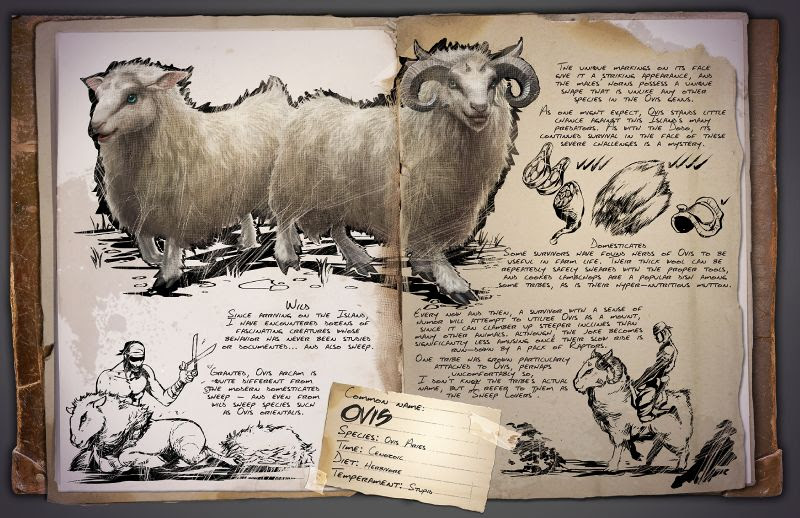 Other Features in the ARK v254 Patch 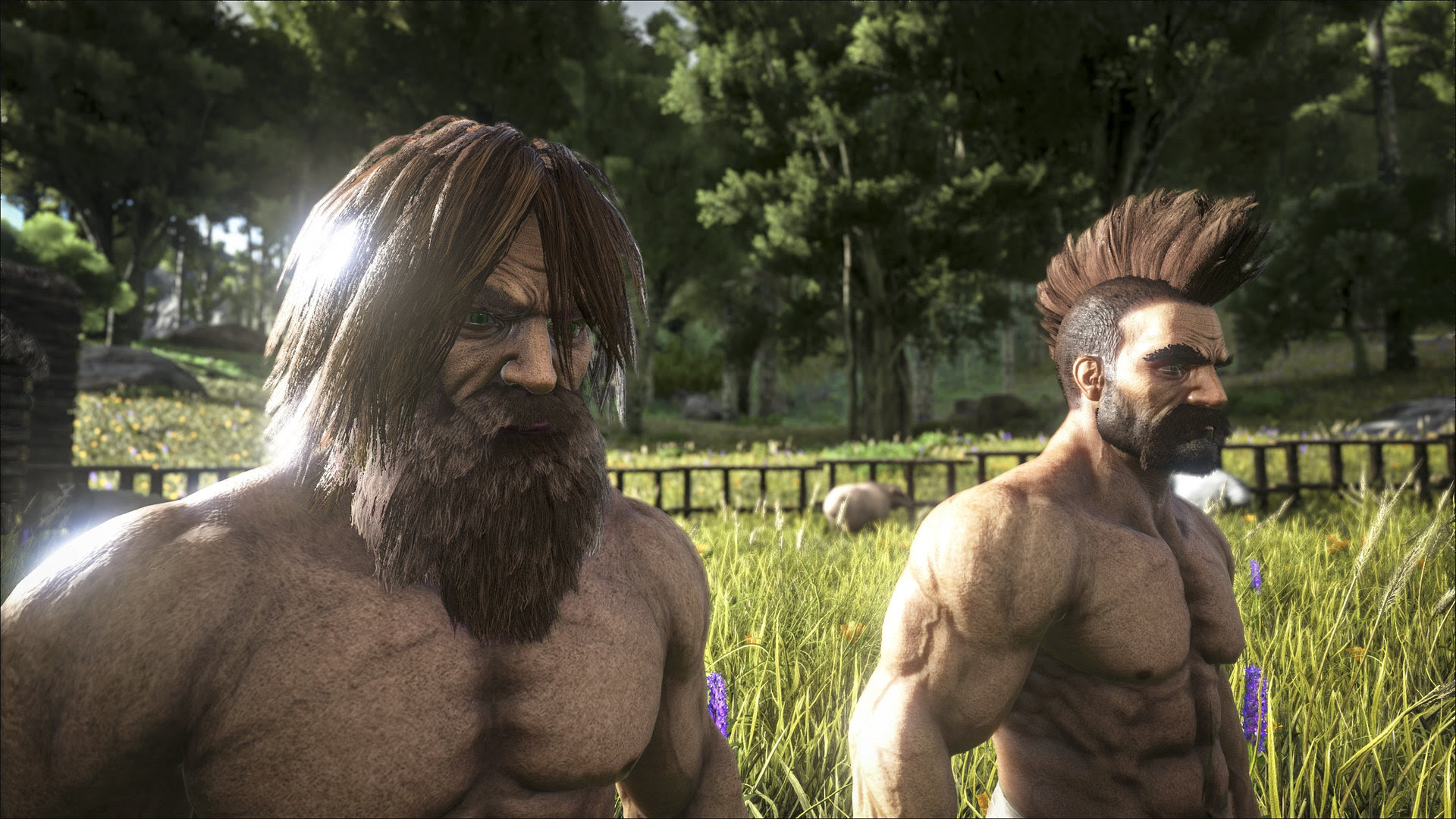