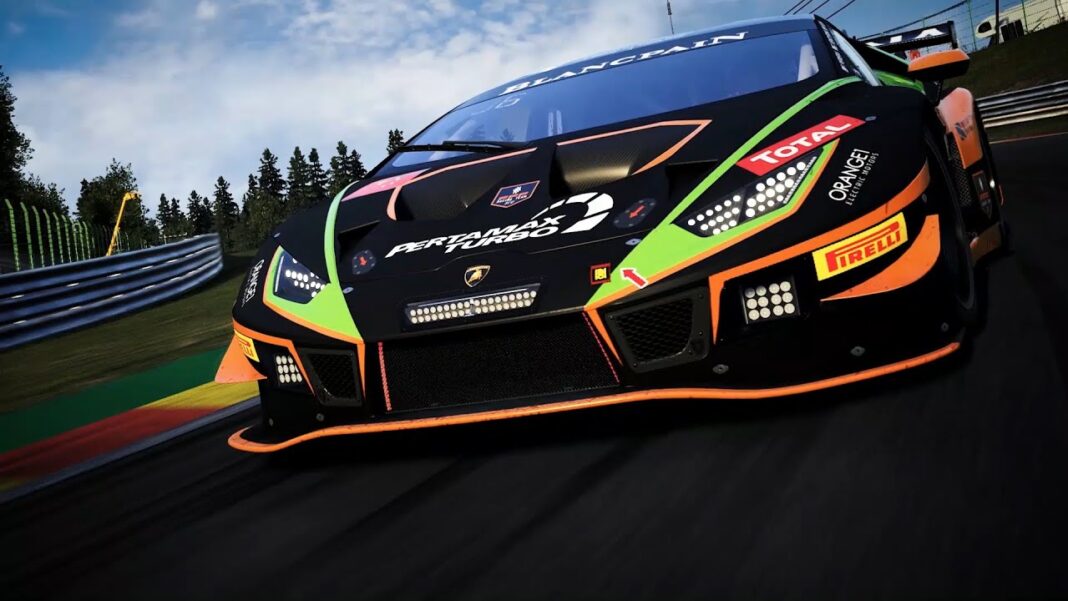 Assetto Corsa Competizione is an extraordinary racing simulation game allowing players to experience the real atmosphere of the GT3 championship, competing against official drivers, teams, cars and circuits reproduced in-game with the highest level of accuracy ever achieved. Sprint, Endurance and Spa 24 Hours races come to life with an incredible level of realism, in both single and multiplayer modes. Born from KUNOS Simulazioni’s long-term experience, this racing simulator takes full advantage of Unreal Engine 4 to ensure photorealistic weather conditions and graphics, night races, motion capture animations, reaching a new standard in terms of driving realism and immersion, thanks to its further improved tyre and aerodynamic models.

The launch of Assetto Corsa Competizione on PlayStation 4 and Xbox One is part of a full plan that will cover both PC and console instalments of the game:

“Competizione is the finest expression of the Assetto Corsa brand, aiming to be known as a synonym of realism” said Marco Massarutto, Co-Founder, Executive & Licensing Manager of KUNOS Simulazioni. “Console players have shown their high appreciation towards our approach to racing simulations, so we are certain they will appreciate our efforts to bringing also to their favourite platforms the experience, accuracy and depth that Assetto Corsa Competizione has to offer on PC“.

Assetto Corsa Competizione will be available on Tuesday, June 23 and is priced at 39.99$/39.99€/£34.99[Fill with your local price – ndWiLL];pre-orders at physical retail will open in all starting today, while digital preorders will start later on.  Additional local offers and/or discounts may apply.

The game will be published by Oizumi Amuzio in Japan, and Digital Touch will be the publishing partner for Korea.