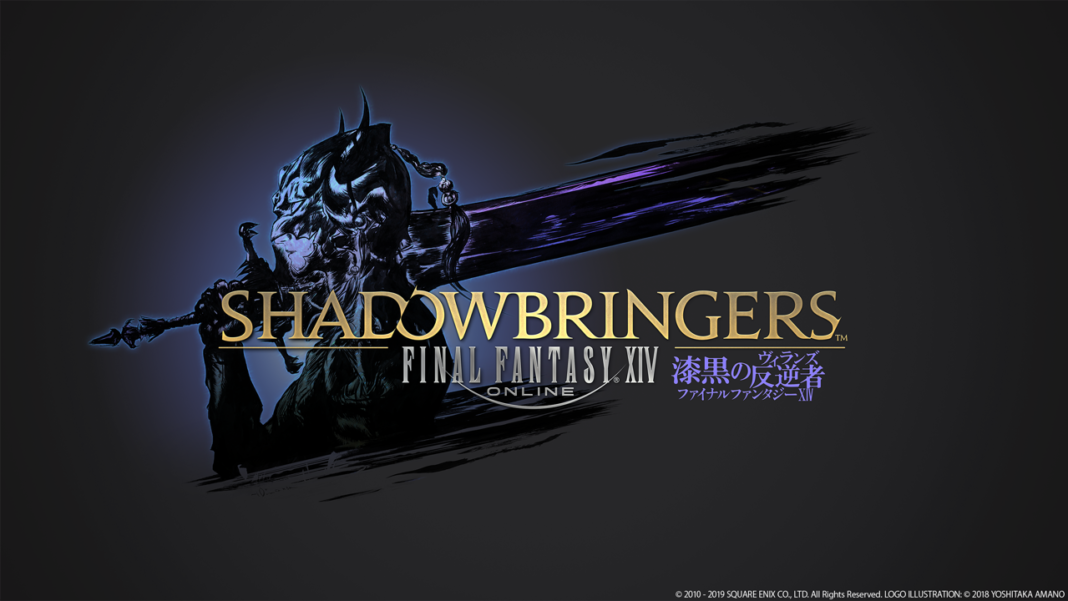 At the sold out FINAL FANTASY® XIV Fan Festival in Tokyo, Japan, SQUARE ENIX® revealed that the highly anticipated third expansion, Shadowbringers™ will take players to Norvrandt, in the First World. This marks the first time Warriors of Light will journey beyond the world of Hydaelyn™, as they must become Warriors of Darkness to fight against the forces of Light, which threaten to destroy this world.

• New Job – Dancer: Dancer joins gunbreaker as one of the new jobs in Shadowbringers. This ranged attacker not only unleashes powerful attacks using chakrams, but also performs dances to execute abilities and provide beneficial effects to their party.

These features add to the list of exciting previously announced content, including a level cap increase to level 80, an all-new Trust System, a new 24-player alliance raid entitled “YoRHa: Dark Apocalypse,” New Game+, and end-game content for crafters and gatherers which sees the Restoration of the Holy See of Ishgard. More information is available at: https://eu.finalfantasyxiv.com/shadowbringers/

More information is available at: https://eu.finalfantasyxiv.com/lodestone/special/ffxv/.