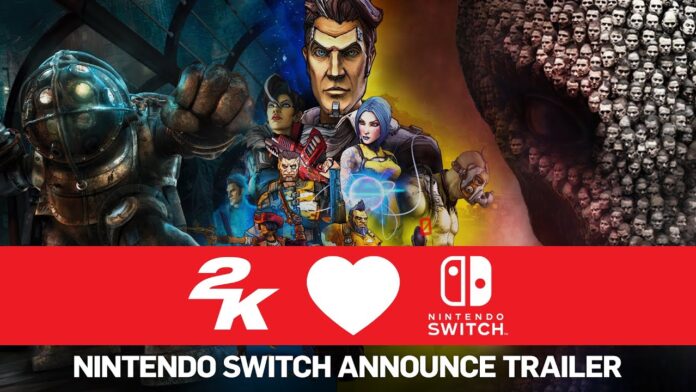 Each collection includes a combination of base games and downloadable expansions. For full details on each, see below: