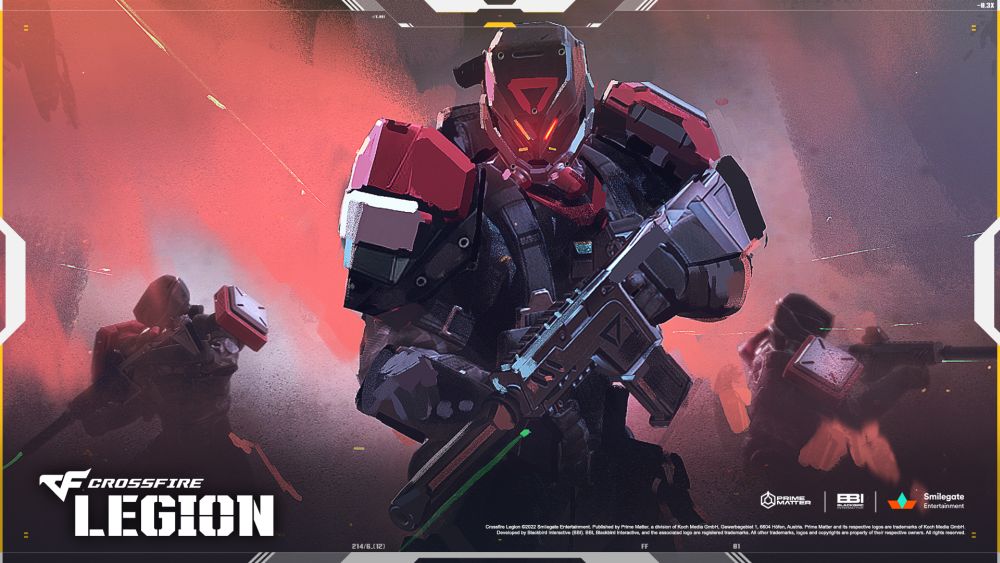 Prime Matter and Smilegate are proud to announce that Crossfire: Legion – a fast-paced RTS heavy on action, meant to honour the legacy of the giants that defined the genre at the turn of the millennium – has left Early Access and is now fully released!

Co-developed by Blackbird Interactive, the game leverages Smilegate’s hugely popular Crossfire universe – where rival military conglomerates fight for global domination across a shattered version of the near future.

For months, the teams have been hard at work enhancing the playing field: new commanders and units have been added, then carefully tweaked and balanced; new competitive and co-operative game modes have introduced new ways to play; and the high-octane single-player campaign has been finalized.

The 1.0 version now packs a ton of content for campaign players, co-op players, and competitive players alike – with substantial improvements across all areas and game modes!

“We can’t wait for RTS lovers to finally experience the complete package Crossfire: Legion has to offer”, said Maurice Grela, Game Designer at Blackbird Interactive. “A huge thanks to everyone who patiently borne with us as we were expanding the game in Early Access – we now stand ready to incorporate your post-launch feedback!”

• Classic Versus (PvP and PvE, 5 maps)
Fight to the death with and/or against other players and AI-controlled factions.
Map list: Predator (3vs3), Mountainside(1vs1), Typhoon(2v2), Frostbite (1v1), Labyrinth (3v3)

Aspiring commanders can try their hand on the battlefield for free this weekend as the game will be available on a trial period (purchase required after period ends).

Last but not least, to celebrate today’s release and whet your appetite for the upcoming battles, here is our brand-new launch trailer