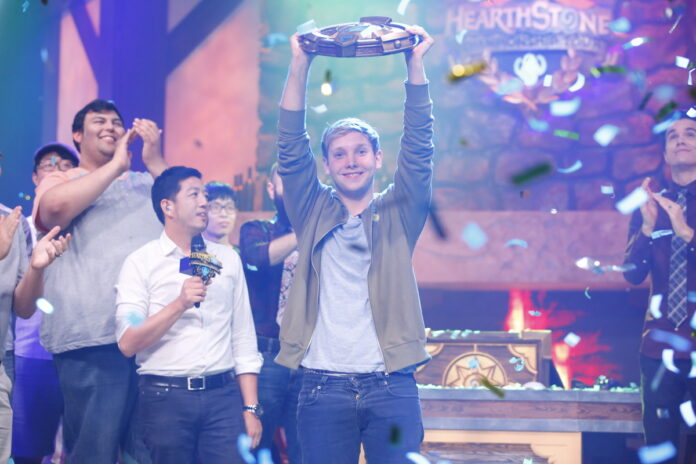 Unfortunately for the Chinese hopefuls, no players from the host region for the Spring Championship made it out of groups.  The Europe region had a strong showing with three players making it through to semi-finals, and two to the finals.