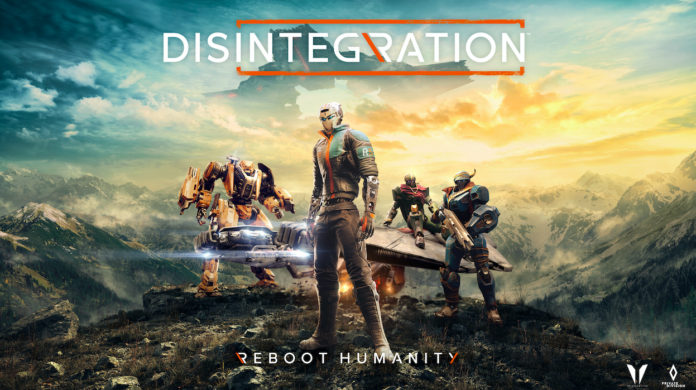 Disintegration takes place in earth’s future where climate extremes, overpopulation, food shortages, and a global pandemic have led to a nations collapsing, putting humankind on the brink of extinction.

Scientists adopted a means in which the human brain was removed and surgically encased into a robotic armature; a process known as Integration. It was meant to be a temporary solution to an unavoidable crisis.

You play as Romer, an integrated character who’s mission is to lead a small group of Outlaws, people who have chosen to fight back and survive, into a brighter future where they can protect those they care about, with the hope of one day becoming human again.