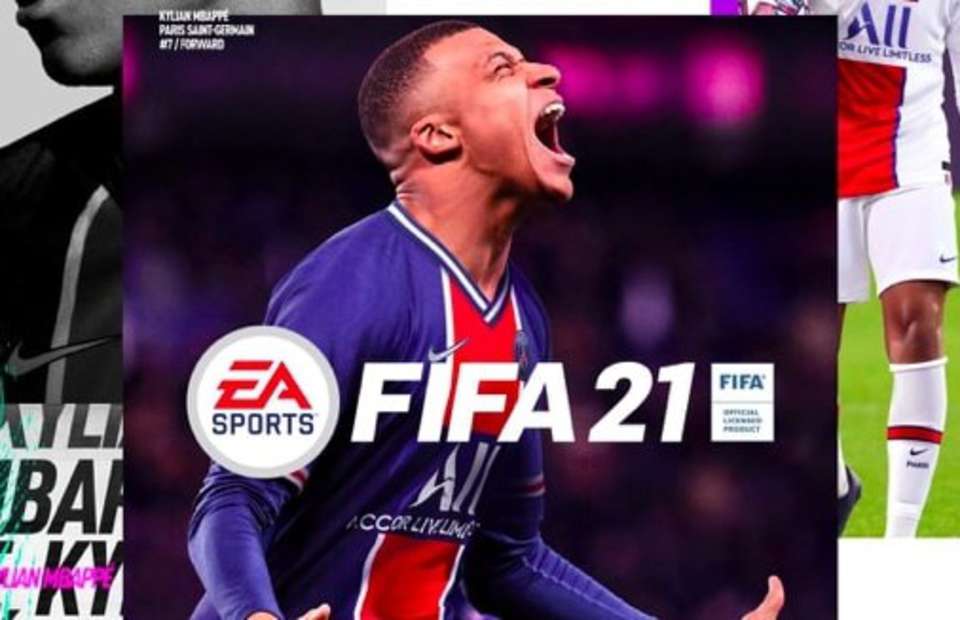 Today, we are excited to announce the EA SPORTS™ FIFA 21 Global Series* on the Road to the FIFA eWorld Cup™.  Fans will have new, exciting reasons to watch as season kick-off tournaments pit fan-favourite footballers, celebrities, and FIFA superstars against each other on the pitch, lead by Twitch Rivals Preseason Invitational on Oct 3 & 5. FIFA 21 players will have more opportunities to compete through an updated tournament structure, with more countries around the world eligible to compete, including the world’s second most populous nation, India, for the first time.

“Our star-studded FIFA 20 Stay and Play Cup received a greater global and mainstream response than we could have expected. Broadcasted in over 100 countries, the event served as a new launching point for the team as we began to pump even more innovation and excitement into our competitive ecosystem,” said Brent Koning, EA SPORTS FIFA Commissioner. “This year we are bringing more entertainment through unique competitive formats while tapping into the biggest leagues, brands and football names on the planet. We can’t wait to deliver the most engaging, accessible, and talent-filled FIFA season in history.”

Engaging the largest global audience yet, the EA SPORTS FIFA 21 Global Series on the Road to the FIFA eWorld Cup™ will kick-off a new, regionally enhanced, online structure for players around the world. Beginning in November, six circuits open to FUT verified participants in Europe, North America, South America, West Asia, East Asia and Oceania-designated regions and provide more opportunities for competitors to compete across 30-plus tournaments to become the FIFA eWorld Cup Champion. The West Asia, East Asia and Oceania regions of the FIFA 21 Global Series will compete exclusively on PlayStation®4 computer entertaintment system.

FIFA 21 is the premier sports simulation based on the world’s game and its connection to the traditional sport has never been stronger.The FIFA 21 Global Series will also feature tournaments from some of EA SPORTS Official Football League Partners, who include the Premier League, LaLiga, Bundesliga, Ligue 1, MLS as well as UEFA Champions League and CONMEBOL Libertadores. Competitors who reside in their league’s home country will have the opportunity to represent their favourite club and win a title for their team through the EA SPORTS FIFA 21 Global Series.