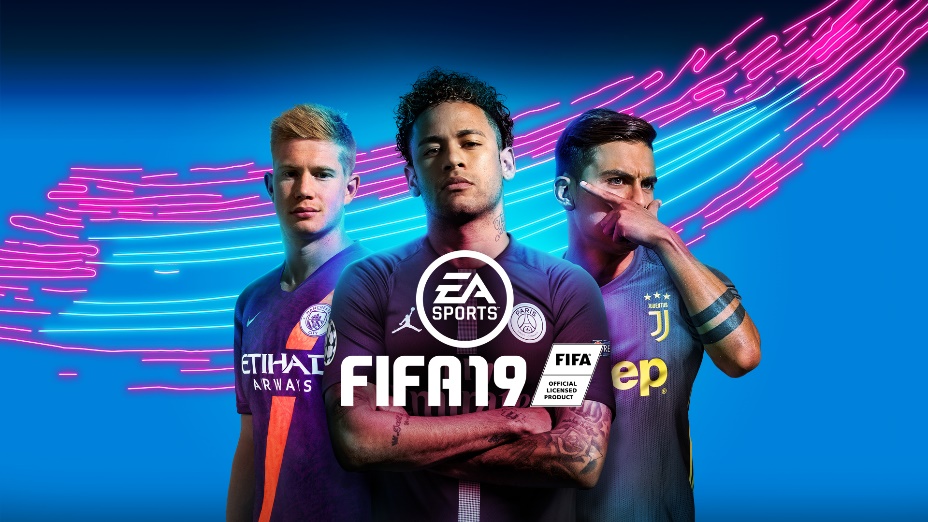 The Champions and Ultimate editions on PlayStation®4, Xbox One and PC also offer a range of additional content on top of the base game, including Jumbo Premium FUT packs, Cristiano Ronaldo and Neymar Jr. Loan Items for a set number of FUT Matches, special edition FUT kits designed by FIFA soundtrack artists and more.

With over 55 million UEFA Champions League matches played in over 180 countries to date, users have played through the tournament thousands of times. Players can see some of the impressive EA SPORTS FIFA 19 UEFA Champions League data in the below infographic. Additionally, learn more about the available features and modes in FIFA 19 here.