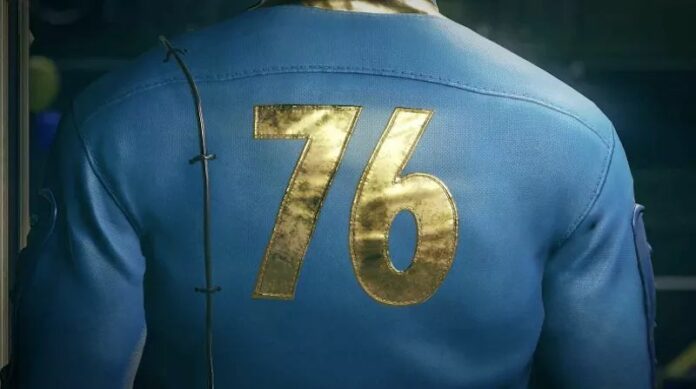 Lock and load! Players can now hop in and play the Fallout 76 Survival Mode Beta on Xbox One, PlayStation 4 and PC. This new, more competitive way to play Fallout 76 is separate from the main game and provides players with fewer player vs. player (PVP) restrictions, higher stakes for PVP combat, scoreboards, and more.

Here are some of the key features you can expect to see from the new mode: