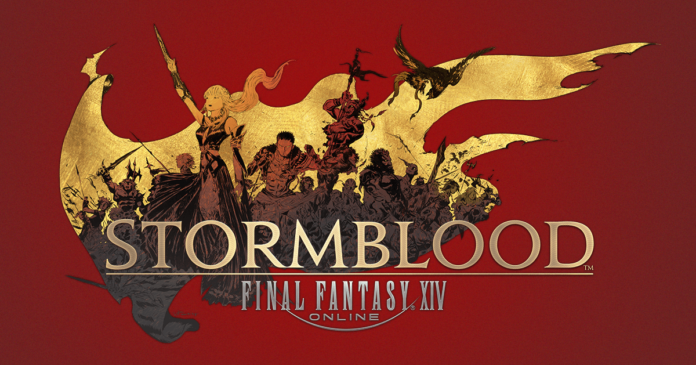 FINAL FANTASY XIV: Stormblood fortsætter med at give store oplevelser her senest med patch 4.35. Den tilføjer en ny Deep Dungeon kaldet Heaven-on-High. Det er samtidig næste kapitel i Hildibrand questen.
Heaven-on-High challenges players to join fellow adventurers and traverse through a 100-floor dungeon that grows in difficulty with each level. The content also features a reworked leveling system specific to the Deep Dungeon in addition to special rewards for those who can reach the highest floor.

Today’s patch also features the latest questline in the adventures of Hildibrand, in which the inspector extraordinaire investigates crimes perpetrated by the Wolf Burglar in the Far East. Additionally, new emotes, minions, along with a new hairstyle and mount have been added, including one runner-up design from the Hairstyle Design Contest.

Further details on Patch 4.35 are available at: https://sqex.to/AVq

Coinciding with the release of Patch 4.35 is the start of The Feast Regional Championship 2018, a series of official player versus player tournaments being held in North America, Europe, and Japan (to determine the champions within each region). The preliminaries period will begin on Tuesday, July 3rd and continue until Monday, August 13th.

Winners of the preliminaries will advance to the online semifinals—streamed and hosted by Square Enix—to determine the final teams to participate in the European finals held at the Fan Festival 2019 in Paris.

Additional information, including rules and schedules, can be found at The Feast Regional Championships 2019 dedicated website:

More details about the event are available at the official Fan Festival website: https://fanfest.finalfantasyxiv.com