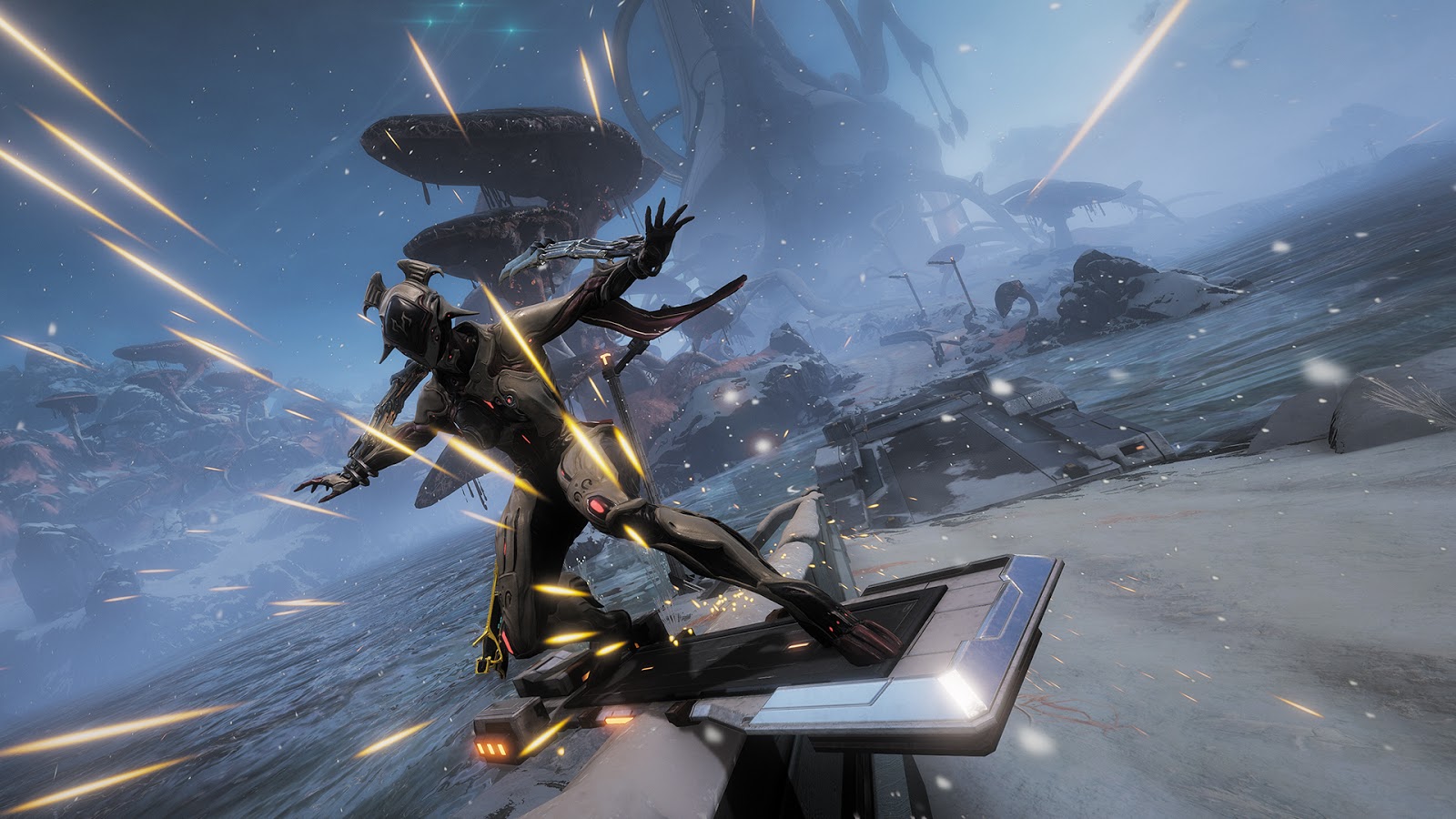 Get wicked rad on the new Bondi: K-Drive!

Fortuna is packed with new content. Key Features in Fortuna Include: 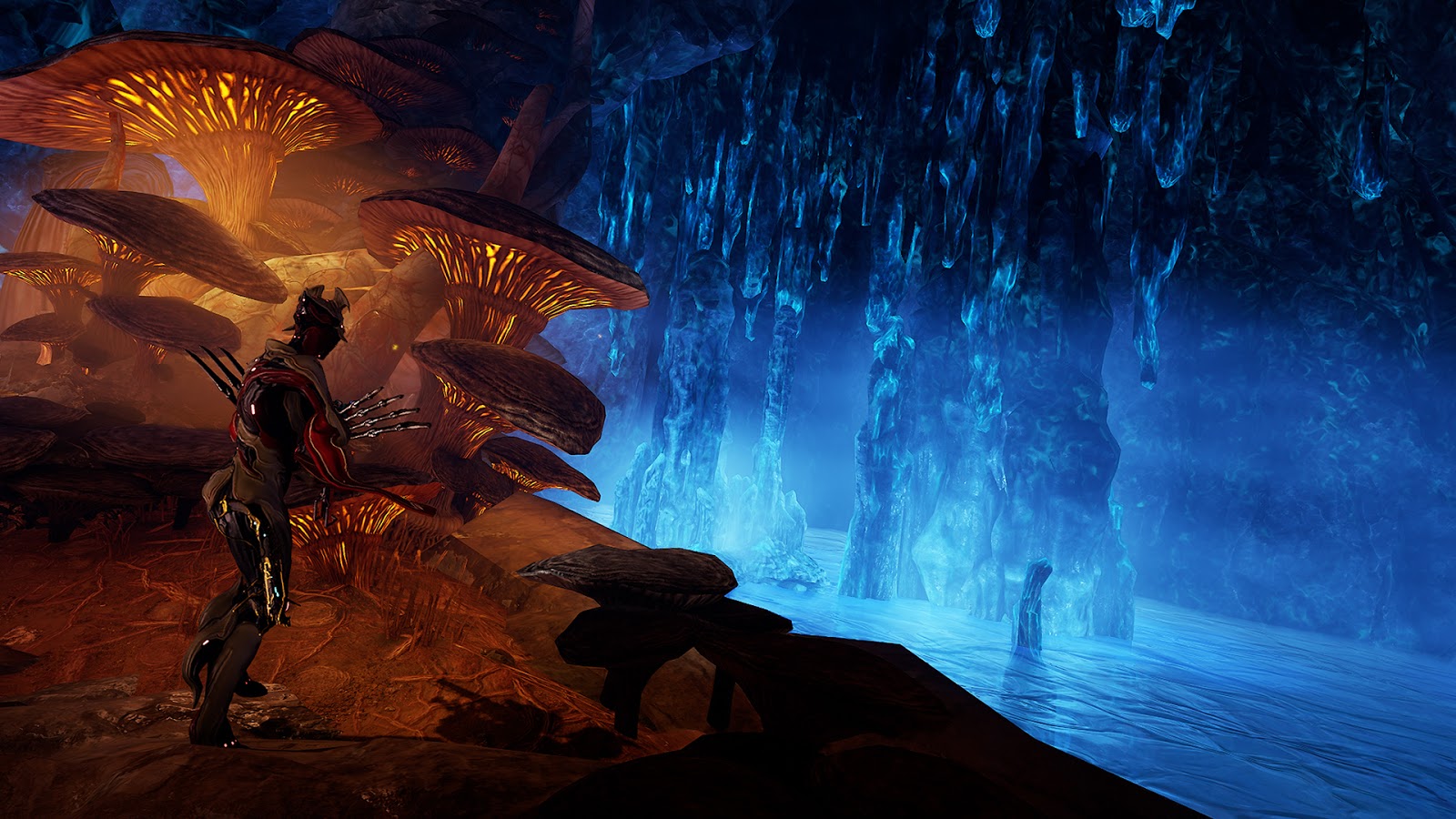