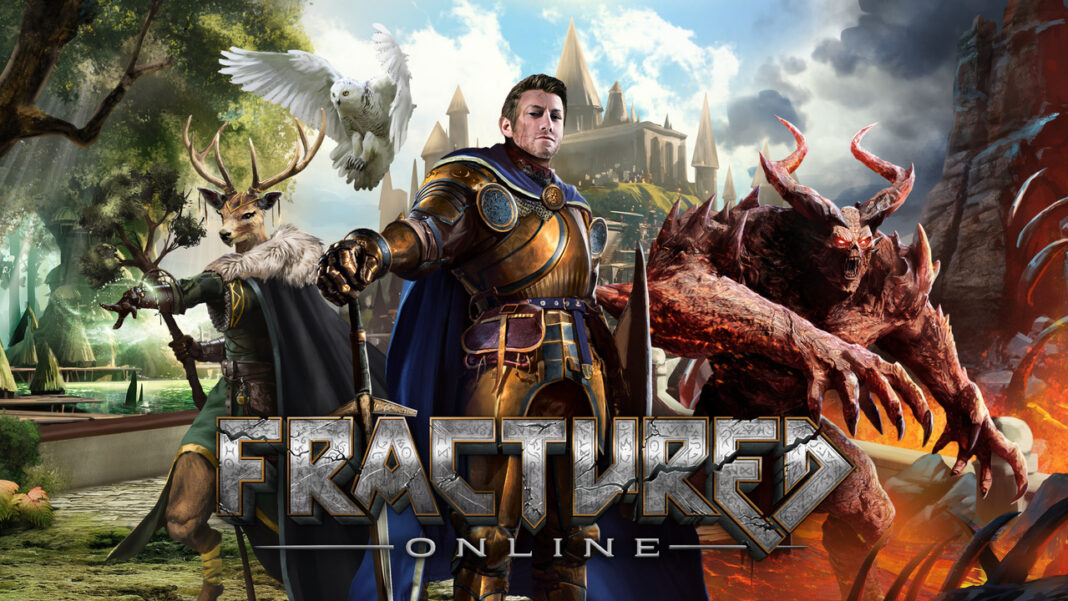 The closed beta phase of Fractured Online welcomes players, both new and old, to explore the new continent of Aerhen, where Humans largely preside. Players will need cold insulation to last in this mountainous region filled with snow and ice as the weather will regularly test the mettle of would-be survivalists. If the weather doesn’t get you, the Jotunns, Mammoths, Moose, Arctic Wolves, and various Elementals will. These new creatures can be found throughout Aerhen, but proceed with caution. We don’t know the last time they had a decent bite to eat, and players might be the plump, juicy morsel they’ve been looking to ravage.

In addition to exploring a new region filled with obstacles to overcome, players will be able to take part in several events across multiple channels – including social media, Discord, and in-game – during their time with the closed beta. More details on these events will be revealed soon.

To commemorate the launch of the closed beta for Fractured Online, the first of a new series of developer diaries has been released. The first video – titled “What is Fractured Online and Why You Should Play It” – will introduce Dynamight Studios and this dynamic MMORPG to new players while also presenting the game’s overall vision and biggest challenges thus far. Several topics will be touched upon, including the game’s different races, PvE and PvP combat, its player-driven world and economy, and additional topics that should whet your appetite.

Players interested in participating in the closed beta of Fractured Online can purchase a discounted copy of the game via the official Glyph store at https://fracturedmmo.com/store/#pack. Not only will players gain access to its closed beta, but they’ll also receive Founder Packs that offer unique in-game items, credits and other limited content.