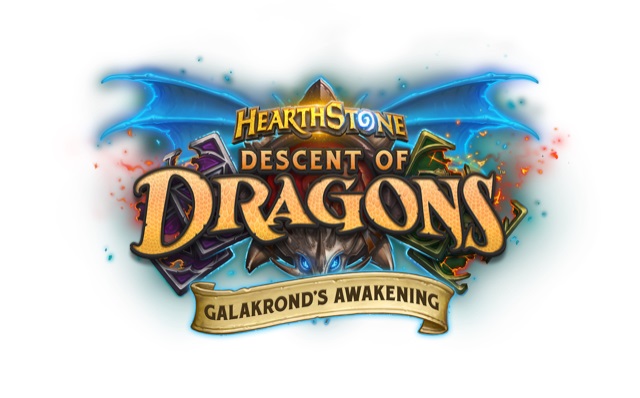 The next Chapters – both League of E.V.I.L. and League of Explorers – in Galakrond’s Awakening will release as follows: