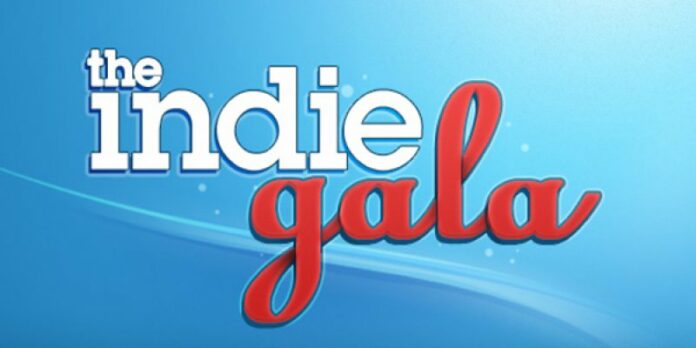 Cubicity is a 2D physics-based puzzle game. You play the role of Seamus, a curious guy who can’t seem to keep himself out of trouble. Help him figure out how to make it home in one piece!

Interstellar Marines resurrects the old school tactical FPS, offering a unique blend of co-op, role-playing and nonlinear gameplay. Set in a believable future, you take on the role as an elite soldier handpicked to join Project IM, a top secret military program being assembled to protect mankind from all dangers outside our solar system.

Rush Bros is a music reactive Platform Racing Game that features a single player and a competitive multiplayer either split-screen local or online between two simultaneous racers. Rush through over 45 unique levels jam-packed with puzzles, obstacles and power-ups in a race to the finish line.

Finding Teddy pits you as a little girl who was sleeping peacefully with her Teddy bear, when suddenly, a monster popped out from her cupboard then stole her favorite plush. When closing the door, the little girl awoke then got inside the cupboard. and was projected into a magical world, full of monsters and oddities. She must now explore this strange land and help its inhabitants in order to rescue her Teddy.

Sang-Froid: Tales of Werewolves transports you into an epic folktale co-written with best-selling Canadian author Bryan Perro (Amos Daragon, Wariwulf), in which two feuding brothers will have to put aside their differences to save their sister, who is pursued by the Devil himself!

In PixelJunk Shooter, you must pilot your spacecraft through a range of cavernous environments in a bid to save the scientists trapped underground. Making your way through the game will rely on your keen sense of observation and the ability to manipulate your surroundings.