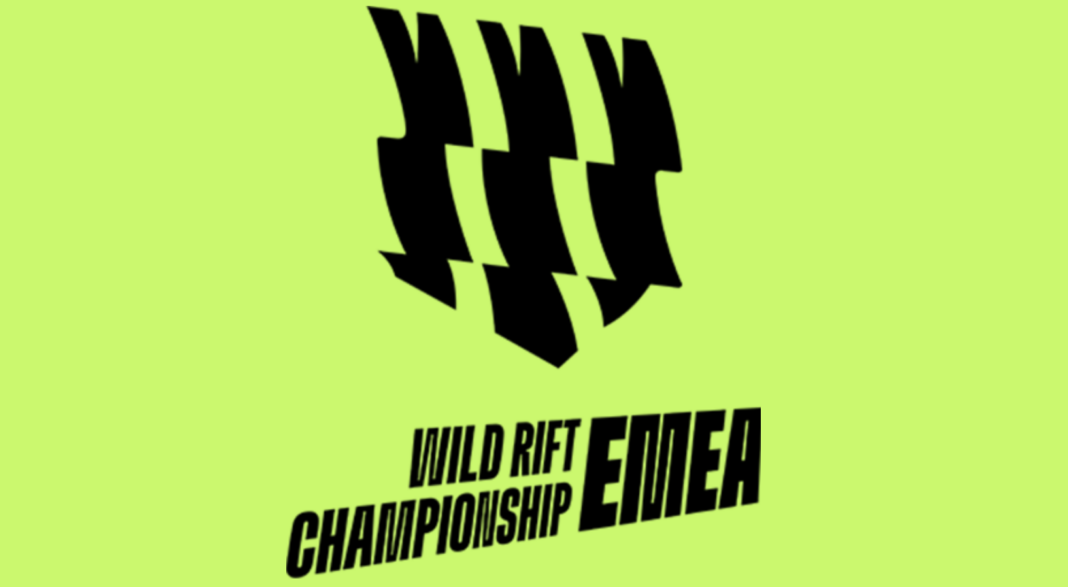 Wild Rift EMEA Championship: What you need to know ahead of the 2022 Grand Finals

What is Wild Rift?League of Legends: Wild Rift is a multiplayer online battle arena game. It has been built from the ground up for mobile. With fresh controls and fast-paced games, players of every level can team up with friends, lock in their champion and go for the big plays. What is the Wild Rift EMEA Championship (WREC)?The WREC is the pinnacle of competitive Wild Rift action in EMEA, featuring the best teams from across Europe, CIS, Middle-East and Africa. Whether an Esports fan looking for a fast-paced, action-packed fix, or a brand new fan checking out the biggest plays to replicate in game – Wild Rift Esports has something for everyone.May 2022 marks the culmination of the EMEA Season 1 competition, with the EMEA champion being crowned on Sunday 8 May.Which teams are competing?Six teams will make up the Grand Finals. Five teams have already qualified:Game-Lord (WREC EU Champion)NASR Esports (WRREC TR Champion)Rix.GG (WREC EU LCQ)Team Queso (WREC EU LCQ)Parla Esports (WREC TR LCQ)A further team from the below will finish the roster. With these two teams competing in the Play-In to determine the final six. Formulation GamingUnicorns of LoveAs winners of the Europe and Turkey groups, Game-Lord and NASR Esports enter the tournament as narrow favourites. However, both Parla Esports and Rix.gg were also finalists in each competition (with Rix.gg beating Game-Lord in the first final) – so expect an action-packed matchup when these teams meet. Coming in as the winner of the Play-In, Formulation Gaming and Unicorns of Love would be the current underdogs – but certainly not to be underestimated! Where and when can fans tune in?Fans can watch live on Twitch here in English (https://www.twitch.tv/wrec_en) Spanish, (https://www.twitch.tv/lvpes3) and Turkish (https://www.twitch.tv/wrec_tr) or on YouTube here (https://www.youtube.com/c/wildriftesports). Fans can also watch co-streams hosted by some of the biggest Wild Rift creators across EMEA in 10 different languages on Twitch.Matches will take place between Thursday 5 May and Sunday 8 May, starting with the Play-In match between Unicorns of Love and Formulation Gaming, before moving into Group Stage matches later that day. The semi-finals and final will take place on Saturday 7 and Sunday 8 May. For a full schedule of matches, visit here: https://www.wildriftemea.com