Negan, the Walking Dead villain, will be part of the Season Pass 2. Additionally, two iconic characters are returning: Lei Wulong and Anna Williams.

Negan from AMC’s The Walking Dead is making his way into TEKKEN 7. Negan is beloved by fans of The Walking Dead for his charismatic yet sinister demeanor, is ready to destroy all challengers, regardless of their stature in the TEKKEN universe.

Anna Williams returns to wreak havoc in TEKKEN 7 and to drive her sister, Nina Williams, crazy! As the personal bodyguard of Kazuya Mishima and the second-in-command of the G Corporation, Anna’s deadly fighting skills.

Keep the TEKKEN experience going on your smartphone as well! Anna is coming to Tekken Mobile on the same day as her console release, check out some of her moves at the end of the trailer. Lei will also be added to Tekken Mobile, at a later date.

Discover our latest update including new roster addition, Alex, and our summer events! 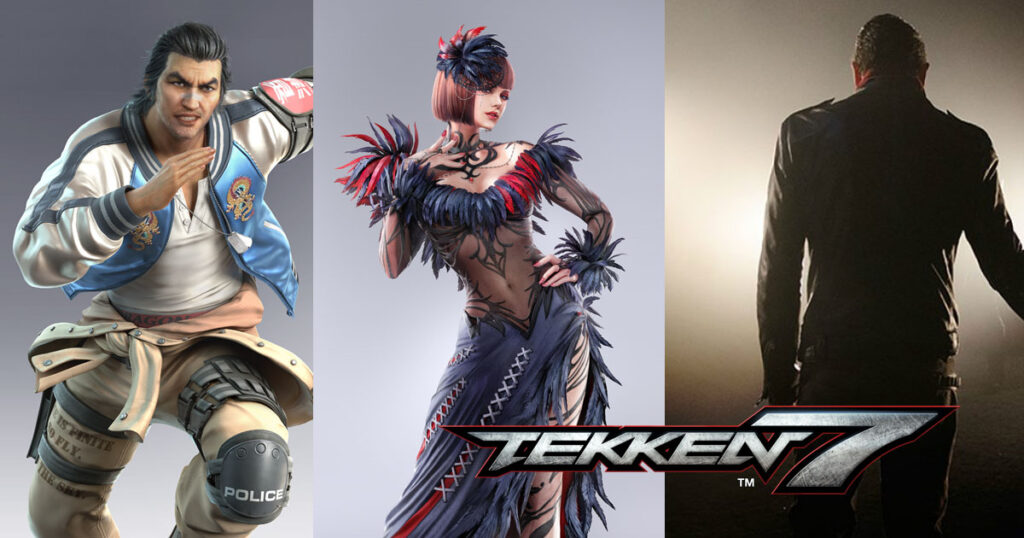