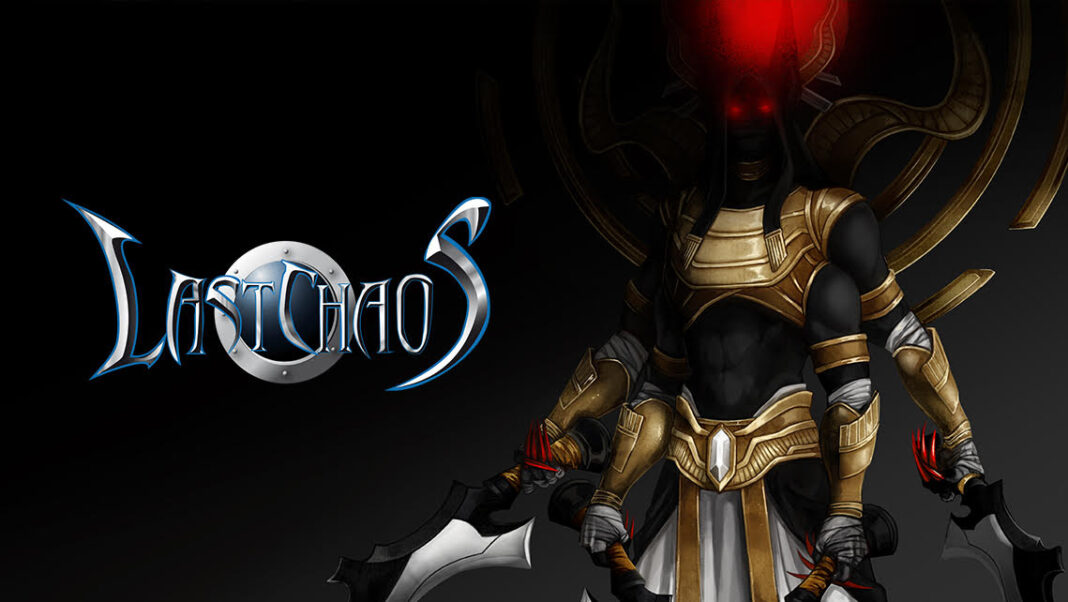 In its latest update, the fantasy MMO sports an increased level cap, a challenging dungeon filled with new loot and much more.

Hamburg, February 10, 2020 –gamigo is thrilled to announce their latest update forLast Chaos. Veteran players are able to grow to level 190 and delve deeper into the world of medieval Iris, thanks to newly added quests.
Only the bravest may embark on this adventure on their own. A new boss, Theo lurks in the depths of the darkest dungeon and prays on those who dare to enter his realm. For those who manage to defeat this threat new loot awaits them, including three exciting variations of gear for all character classes, higher grades of jewels for players to make their armors even sturdier all of which can be found in the new chests and their respective keys.

Said dungeon should be explored together with friends, or else players might find themselves in a tight spot. Never seen before buffs will be applied to members of a party, depending on their sub-classes. Besides de-buffs affecting the entire party, the dungeon now will also drain a heroes HP, which can only be averted by activating one of the new Insignias. These handy items can be used in many different situations, including facing Theo or receiving additional group buffs.
This and much more awaits players in the update!