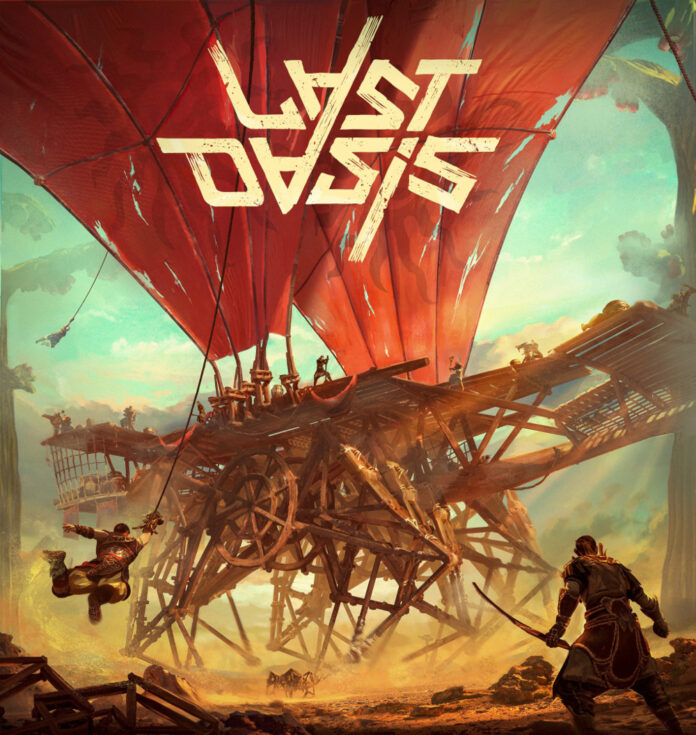 Last Oasis sees warring clans clash over resources, territory and alliances in an unforgiving new world. But it’s not just rival nomads that players must overcome as they traverse the harsh environment in their walkers. The savage primals are bloodthirsty, but nothing compares to the might of the Legendary Sandworms. Graveyards of walkers litter the vast deserts, permanent testimony to their ravenous hunger. These enormous worms have decimated enough nomads to make even the most seasoned captains think twice before an assault. Will you attempt the hunt?

Last Oasis is set on Earth thousands of years in the future, after a cataclysmic event has halted the planet’s rotation and plunged it into two extreme environments. There is only one habitable strip of land that sits between razor sharp ice and darkness and the arid desert wasteland, which slowly moves as the planet rotates around the sun. A day now lasts a year and the only way to survive is to keep moving. To stay alive, the remnants of humanity have built a large waking city, from which they must send unwilling nomads into the passing oases to gather necessary resources in order to keep the city moving. Not many return alive.

Previously slated for a September 3 release, Donkey Crew have extended development time as they continue to work closely with their closed beta community to optimize and add further polish to Last Oasis, ahead of its Early Access launch. Their official statement to the community can be found, here.

A full list of features and the latest updates from the development team can also be found on the official Steam community hub, where players can add Last Oasis to their wish lists. They can also join in the conversation on Twitter and Discord.