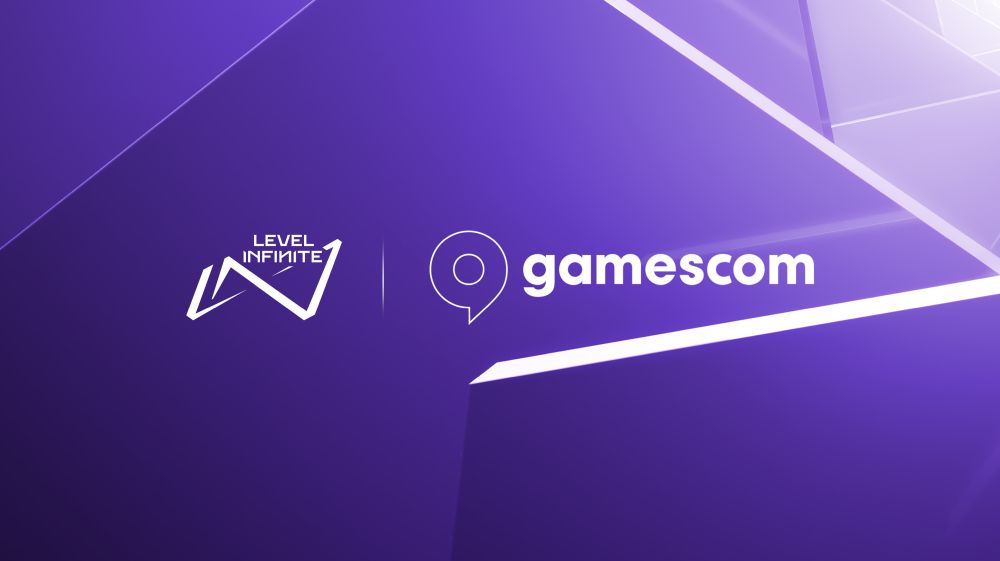 Additionally, fans can expect new trailers and announcements by Level Infinite and associated partners during the Opening Night Live ceremony, hosted by Geoff Keighley on August 23, broadcasting live from Cologne.

“As Level Infinite we are thrilled to meet our players in person for the first time ever during this year’s Gamescom in Cologne. Gamescom is an ideal platform for us and our partners to showcase the amazing work of our international teams not only to media and industry members but directly to our core audience,” said David Tyler, head of publishing for western Europe at Level Infinite.

Warhammer 40,000: Darktide, developed and published by Fatshark, is an intense four-player co-op action game set in the hive city of Tertium. Following up on Fatshark’s best-selling and award-winning Vermintide franchise, the highly anticipated game has players fight together with friends against hordes of enemies in this new Warhammer 40,000 experience coming to PC and Xbox Series X|S. Since Warhammer 40,000: Darktide was announced, it has been a permanent fixture on the Steam Top 10 for most wishlisted games. For more information, please visit: https://www.playdarktide.com/ Metal: Hellsinger is a heavy metal-powered rhythm shooter published by Funcom and developed by The Outsiders. Battle your way through Hell to the music from some of the biggest names in metal, such as Serj Tankian (System of A Down), Alissa White-Gluz (Arch Enemy), Matt Heafy (Trivium), Randy Blythe (Lamb of God) and others. A demo is now available on Xbox Series X|S, PlayStation 5 and Steam for PC. The full version of Metal: Hellsinger is coming Sept. 15. For more information, please visit: https://www.metalhellsinger.com/

Tower of Fantasy is a cross-platform, shared open-world role-playing game (RPG) set in an anime-inspired and sci-fi setting. The game is scheduled to release globally on PC and mobile platforms in Q3 this year. Developed by Hotta Studio and published by Level Infinite, the game features an immersive open world, co-operative group and solo adventures, freeform character development, unique simulacrums, and epic combat that allow players to switch weapons and gameplay styles on the fly to unlock their own personal fighting style. To learn more and join Tower of fantasy’s pre-registration, please visit: https://www.toweroffantasy-global.com/en/home.html

V Rising is an open-world vampire survival game developed by Stunlock Studios. The game throws players into a world full of peril as they take on the role of a weakened vampire, hunting for blood in nearby settlements quenching their thirst and regaining their strength. Building and customizing their castles, teaming up with friends and converting humans to servants they will grow their empire and rise to glory through PvP and PvE challenges. Currently in early access on PC, V Rising has already amassed over two million downloads with its highly active player base enjoying its dark and threatening world. Gamescom is the perfect place for bloodthirsty gamers and children of the night to experience this unique game. To learn more, please visit: V Rising (playvrising.com)

GTFO, developed and published by 10Chambers, is a terrifying, hardcore cooperative multiplayer shooter where good teamwork means the difference between life and death. The game uses a concept called Rundowns, which are regular game updates that add new limited-time expeditions (maps, scenarios, enemies, etc.) that completely replace the previous Rundown. Cast in a four-player team of prisoners held against their will by a mysterious entity called The Warden, survival depends on a team’s ability to communicate, coordinate, and manage their ammunition — or else they doom themselves to a bloody, messy death. To the warden, they’re all expendable. To learn more please visit:  GTFO The Game