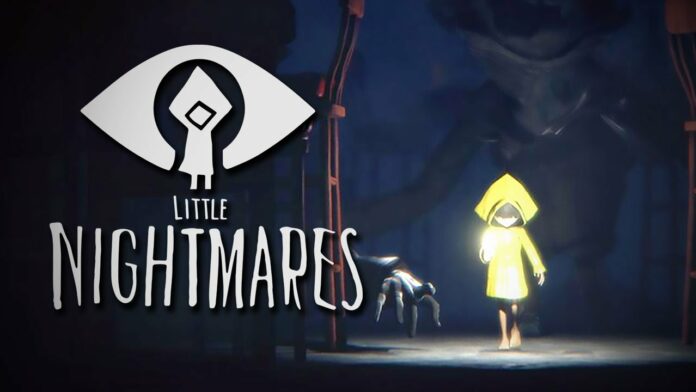 Less than one and a half years later, after the initial release of Little Nightmares, the game has officially sold over a million units – digitally and physically combined. 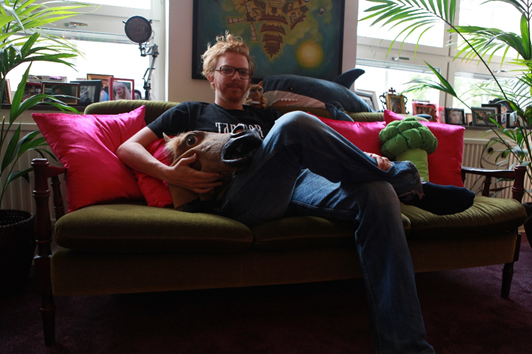 Andreas Johnsson, CEO at Tarsier Studios, is extremely delighted with the fact that Little Nightmares managed to reach over one million players while starting as an indie production.

–          We are very proud that our first original game sold so well, it’s well beyond what we ever expected. Little Nightmares is after all part of an indie game landscape, and the fact that one million players have played our game is wonderful.

This achievement is a milestone for both Tarsier Studios and Little Nightmares, Andreas Johnsson continues.

–          To have created an original game that becomes as successful is proof that the new direction for the studio was the right choice, and that feels great.

Little Nightmares is available on PlayStation 4, Xbox One, Steam, GOG.com for PC and Nintendo Switch.

Tarsier Studios is a world class game development studio based in Malmö, Sweden, known for their award winning work on the LittleBigPlanet™ franchise.