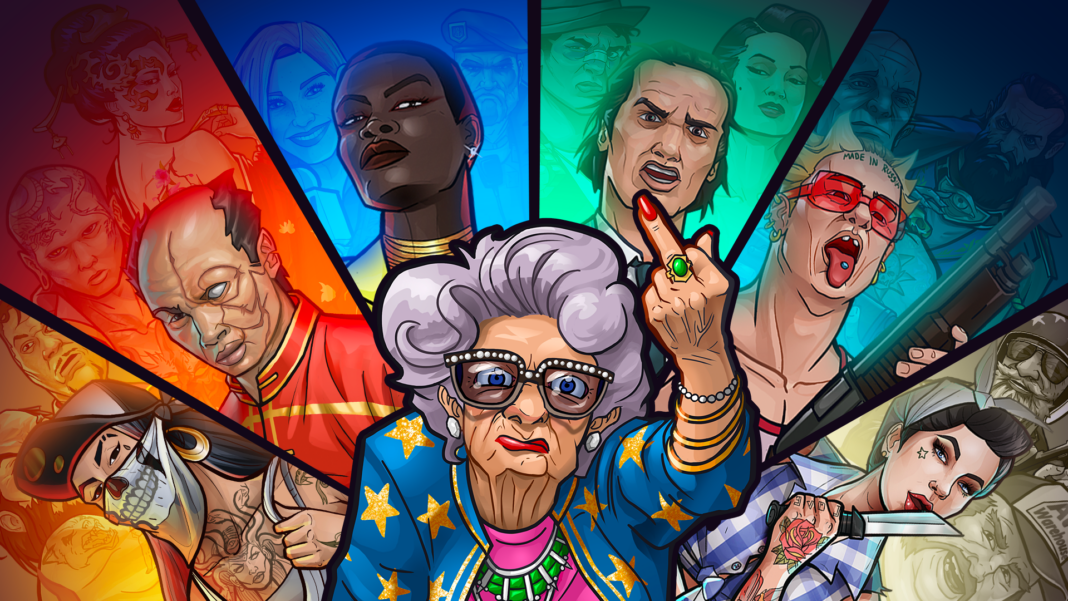 In Mob Empire, you’ll assemble your motley crew of goons and take back what’s yours all while expanding your territory and staking your claim behind enemy lines. Battle it out with rival gangs and settle beef with gang bosses who have it out for you — just don’t get caught up in the Underworld too long, else you risk losing your hard-earned districts.

“We’re very excited to be adding another great mobile title to our roster with Mob Empire,” said Atari COO Jean-Marcel Nicolai. “Mob Empire is a fun, witty take on the simulation genre and we can’t wait to get it into the hands of our amazing fans!”

Hey, Boss! Your old pal Weasel, here. While you were in the slammer, rival gangs took over our turf! You want us to teach those wise guys a lesson?

Recruit dangerous and powerful underworld characters from six different themed gangs, develop legit and illicit businesses and expand your criminal empire by taking over the city block-by-block. Encounter and challenge new gang leaders in exciting challenges. Do you have what it takes to become a true Mob Boss?