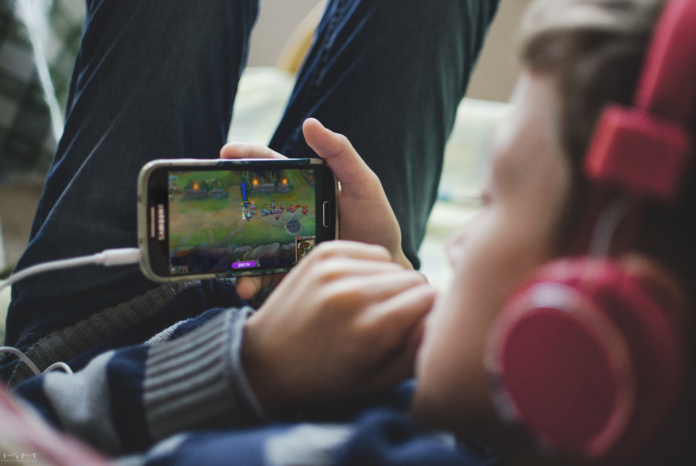 MTGx, the digital accelerator of leading international entertainment group MTG, announced today that it has selected Menlo Park’s Jist.tv for the Media Factory 2015 program. Media Factory is a startup partnership program initiated by MTGx. The program includes customized coaching, industry networking and $50,000 in convertible notes with no minimum equity.

Jist.tv applies this technology to creating autonomous esports gaming highlights. Jist.tv also enables eSports live streamers to amplify their audiences and engagement by automatically creating video highlights from their live stream and sending those highlights out to fans as a tune-in driver for the live stream.

“Jist.tv’s technology can quickly and autonomously enable users around the world to create and share condensed versions or highlights of their gameplay. This will greatly benefit the eSports community and enable more users to discover the wonderful world of sports,” said Rikard Steiber, CEO MTGx and Chief Digital Officer, MTG.

“Over 30M eSports games are played daily. They all have highlight moments, but today there is no easy way for players to get, watch or share those highlights,” said Sangita Verma, co-founder and CEO of HiLytes, Inc., the company behind Jist.tv. “We’re building a seamless video highlights platform that engages and grows eSports audiences by both expanding the fan base for existing players and by attracting new players.”