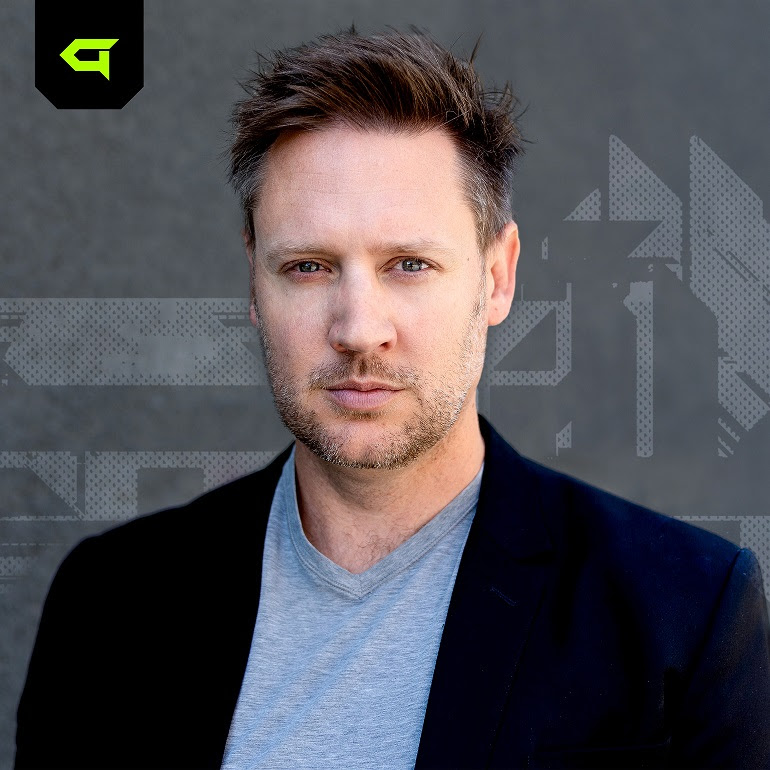 Gunzilla Games, a video game developer established to create the next evolution of multiplayer AAA shooters with a strong emphasis on narration, is welcoming Neill Blomkamp, an Oscar-nominated screenwriter, director and producer as the studio’s new Chief Visionary Officer.

Neill Blomkamp joins the company to define the in-game vision of an yet unannounced multiplayer AAA shooter title for PlayStation®5, Xbox Series X|S and PC, that Gunzilla is developing in its offices in Frankfurt, Germany (HQ); Los Angeles, USA; and Kyiv, Ukraine.

“Gunzilla has a strong vision that clearly stands out. With a team of incredible talents and long-time industry veterans, it is creating a new, exciting multiplayer AAA shooter game that pushes the boundaries of gameplay, player freedom, customization options as well as narrative experience within the shooter genre. My own big screen film experience will hopefully help shape new ways of interactive storytelling and next-generation visuals. And by making best use of everything today’s video game development technologies have on offer we will jointly create an immersive experience like we’ve never seen before”, states Neill Blomkamp.

“As Chief Visionary Officer, Neill will be a key member of our team. Adding the perspective of filmmaking to video game development brings interactive entertainment to the next level. We all share the same vision, and Neill is the perfect completion to the narrative and visual art lead roles in our team. We are extremely proud that he is joining us – while we are creating our own universe, some of our inspiration originates in his works. We always hoped we can add a bit of his magic to our game – now this is happening. The team have been working hard on pre-production over the past year – having Neill joining us at this stage is bringing us closer to fulfilling our mission of delivering the next evolution of shooter games”, adds Vlad Korolev, CEO and co-founder of Gunzilla Games.

Neill Blomkamp is the director and screenwriter of numerous critically acclaimed movie productions, including the science fiction thrillers District 9, Elysium and Chappie, and many more. His newest title, Demonic, will be released in theatres and on streaming channels on August 20, 2021.

Founded in 2020, Gunzilla Games is a fresh, independent AAA developer working on its next-generation multiplayer shooter IP in three metropolitan locations: Frankfurt, Germany (HQ); Los Angeles, USA; and Kyiv, Ukraine. The company is helmed by Ex-Crytek board member, CSO Alexander Zoll, together with serial entrepreneur and CEO, Vlad Korolev. Gunzilla is built on the desire to innovate and push the limits of the industry.

Gunzilla’s formidable team of talent come from a variety of industry-leading studios and publishers, including Ubisoft, Electronic Arts (EA), THQ and more. In addition to Neill, the team features industry veterans like video game writer Olivier Henriot who helped shape the story of such notable games such as Assassin’s Creed, The Division, Far Cry and many more, and Richard K. Morgan, the author of the Altered Carbon series, which has since been adapted into a popular Netflix show. Gunzilla’s Chief Technology Officer Timur Davidenko led the development of CryEngine as Technical Director, and worked on Far Cry, Warface and Crysis. Art Director Jussi Keteli was involved in the iconic Gears of War series, Star Citizen and Hunt: Showdown.

“PlayStation,” “PS4” and “PS5” are registered trademarks or trademarks of Sony Interactive Entertainment Inc. All other trademarks and trade names are the property of their respective owners. 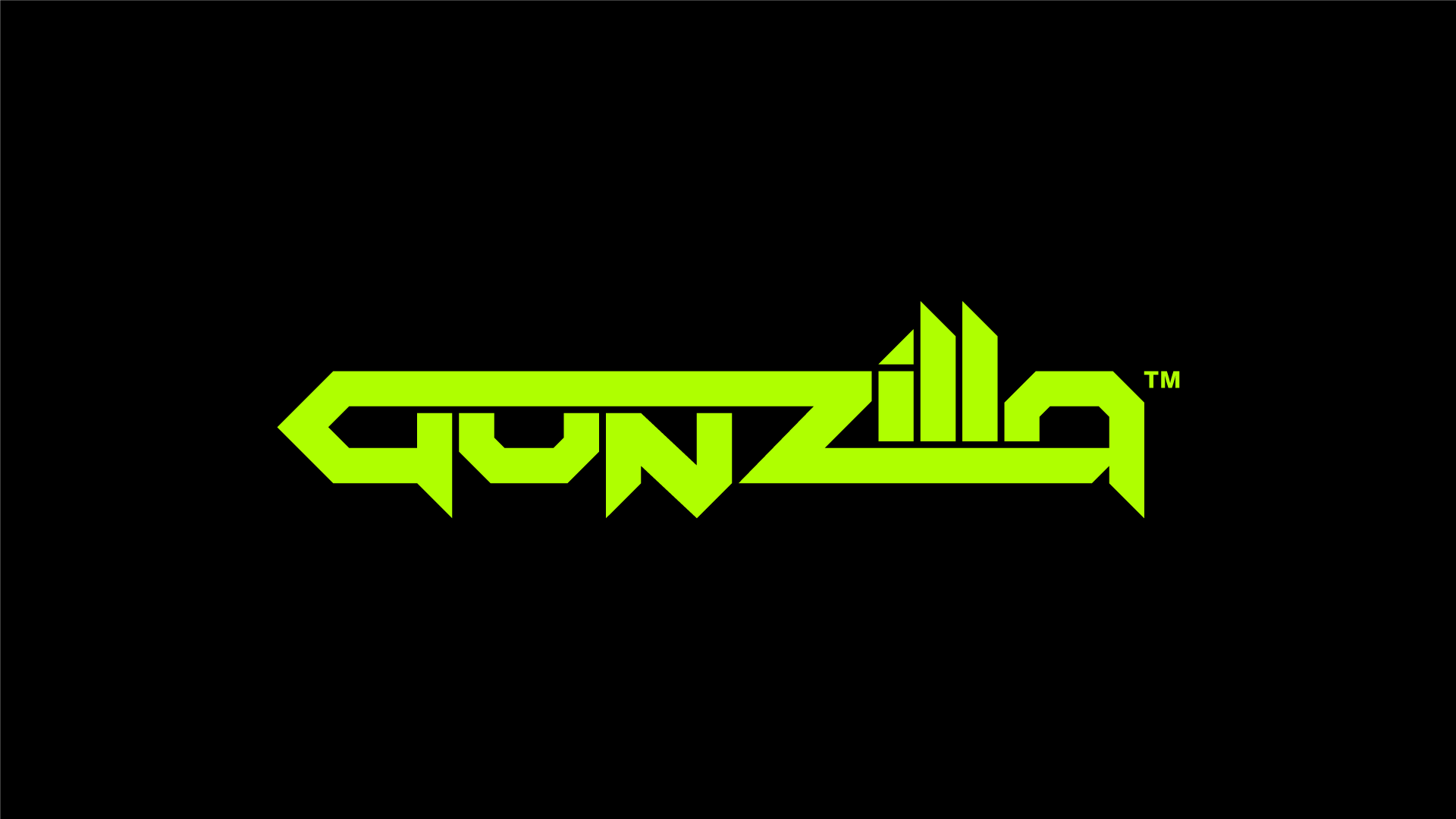