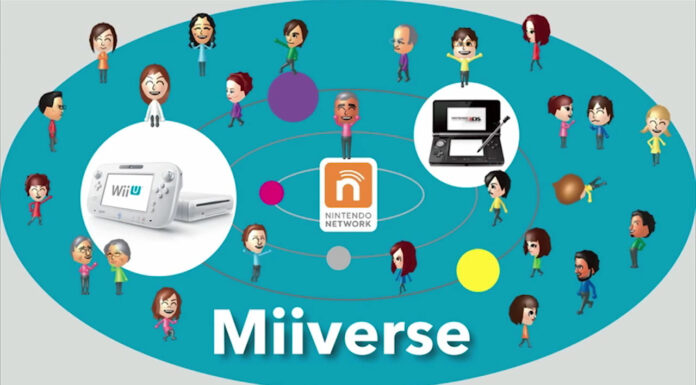 Your Screenshot Album:
Saving your screenshots in this album will be so easy, you’ll build up a collection of memories from the games you love in no time!

Your Play Journal:
Keep a record of your own unique gaming experiences by writing journal entries about games as you play them! Creating a Play Journal entry will be as simple as opening Miiverse during gameplay.

A New Look for Communities:
In the main community for each game, posts will be categorized to make browsing them easier and more fun.

Play Journal Entries:
Here you’ll find everyone’s Play Journal entries for the game. Try to find people who are at the same part of the game as you are or who are playing the game in interesting ways!

Drawings:
In this section, you’ll be able to see all the artwork other users have created about the game, in order of popularity. This should make it even easier to find great artists to follow.

Discussions:
If you want to ask questions or start conversations about the game, this’ll be the perfect place for you to be. Remember, tags on posts make it easy to find other people who want to talk about the same stuff you do.