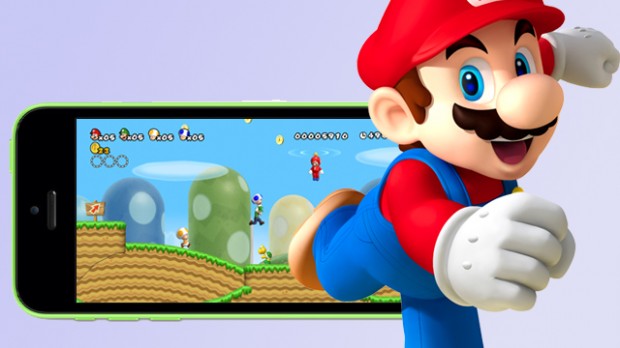 Leveraging the strength of Nintendo’s intellectual property (IP) and game development skills in combination with DeNA’s world-class expertise in mobile games, both companies will develop and operate new game apps based on Nintendo’s IP, including its iconic game characters, for smart devices. The alliance is intended to complement Nintendo’s dedicated video game systems business and extend Nintendo’s reach into the vast market of smart device users worldwide. Under the alliance, DeNA will also be able to strengthen its gaming business at a global scale by leveraging Nintendo’s IP. To ensure the quality of game experience that consumers expect from this alliance of Nintendo and DeNA, only new original games optimized for smart device functionality will be created, rather than porting games created specifically for the Wii U home console or the Nintendo 3DS portable system.

In order to create completely new game experiences for smart devices, all Nintendo IP will be eligible for development and exploration by the alliance. As these consumers enjoy the unique kind of gameplay found only with Nintendo, they will have the opportunity to explore even more premium experiences on Nintendo’s dedicated video game platforms. Information on upcoming games and availability will be forthcoming.